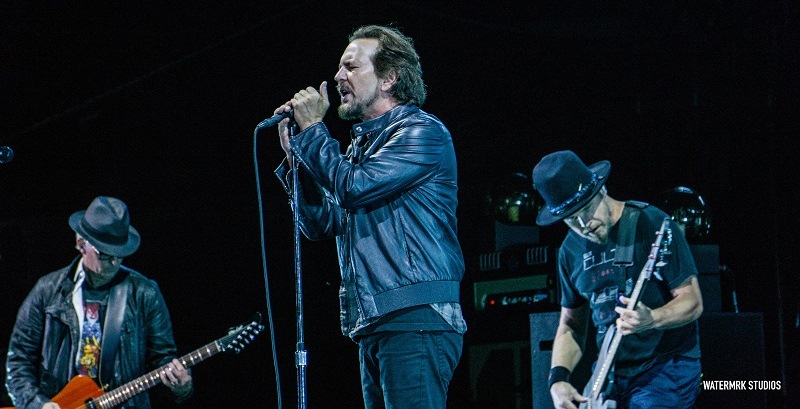 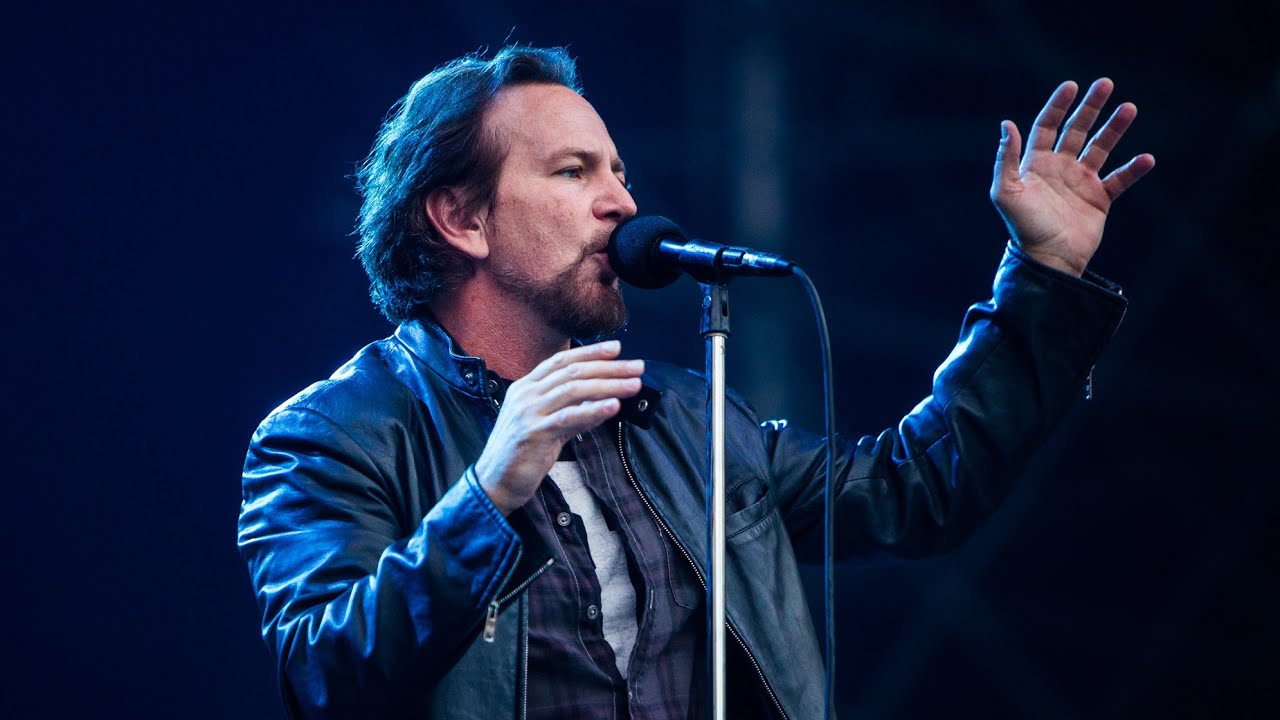 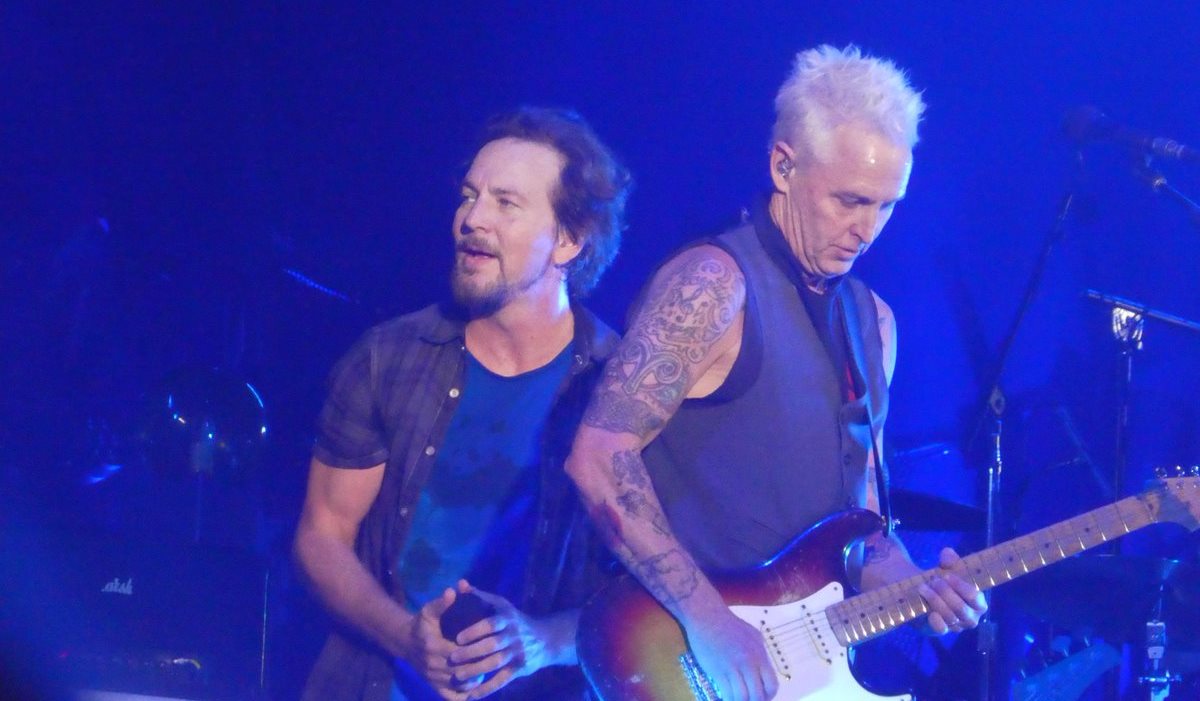 8.22.19 – Following our previous articles, we can now confirm that in these days the band is rehearsing in Seattle some new material for their new highly anticipated 11th album. As for now there are no further details about the release date of the new Pear Jam album.

9.19.19 – While being interviewed by SiriusXM Lithium, Mike McCready confirmed that the band has been writing songs in the last two years for the new album and that they are still working on new material. Few hours after this interview Mike appeared on FOX5NY adding that the band is writing new material but that at the moment there is no release date for the new album. 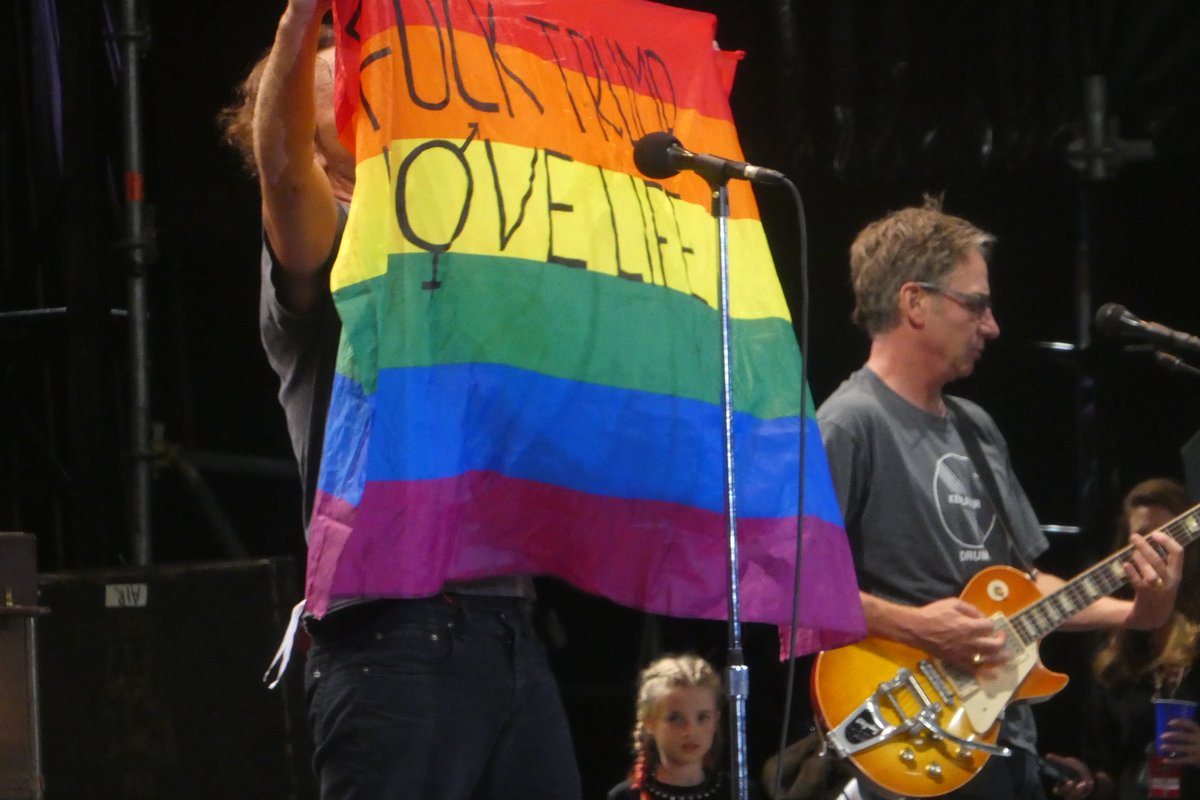