Share on EmailShare on FacebookShare on TwitterShare on WhatsAppShare on Telegram
Jeff Ament spoke to 106.1 The Corner about Pearl Jam‘s next album. 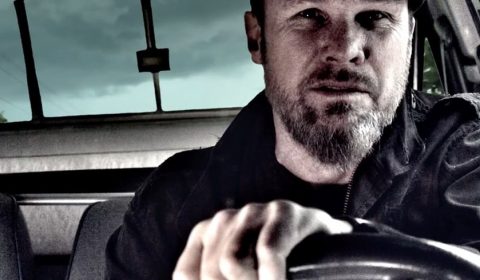 When asked by interviewer Jeff Sweatman for an update on the next Pearl Jam album, Jeff Ament said this: “I wish I had an answer for you. We have a bunch of stuff that’s sort of partly written. Unfortunately, we have rehearsals coming up for Europe and the shows this summer, so it’s in a little bit of a limbo state right now. We still need to record it; we haven’t really recorded anything. But [there are] a lot of ideas. We’ve sort of been telling ourselves that we weren’t gonna put a ton of pressure on the situation,” he continued. “We really wanna make something great, and we wanna have the freedom to live with some of these ideas for a while and then maybe record them in a different way. We’re sort of exploring all sorts of different things right now. So I think it bodes well for whatever the next album is.“