Eddie Vedder will be performing at One World: #TogetherAtHome.

Today, Eddie Vedder will join Global Citizen & people around the world in the fight against Covid-19.

The concert will be broadcast by ABC, NBC, CBS and international broadcasters. The event will be available to watch online on several platforms. 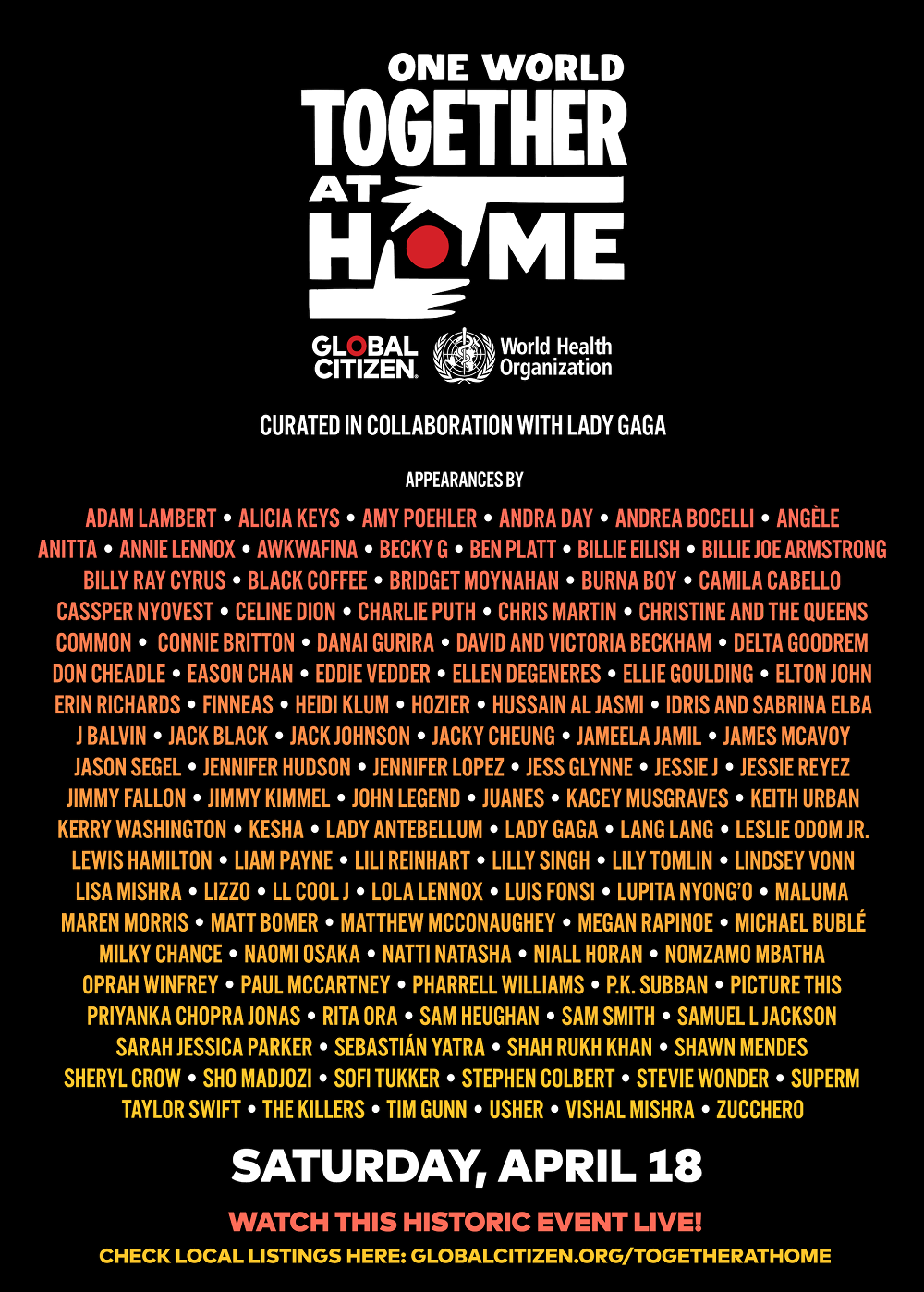