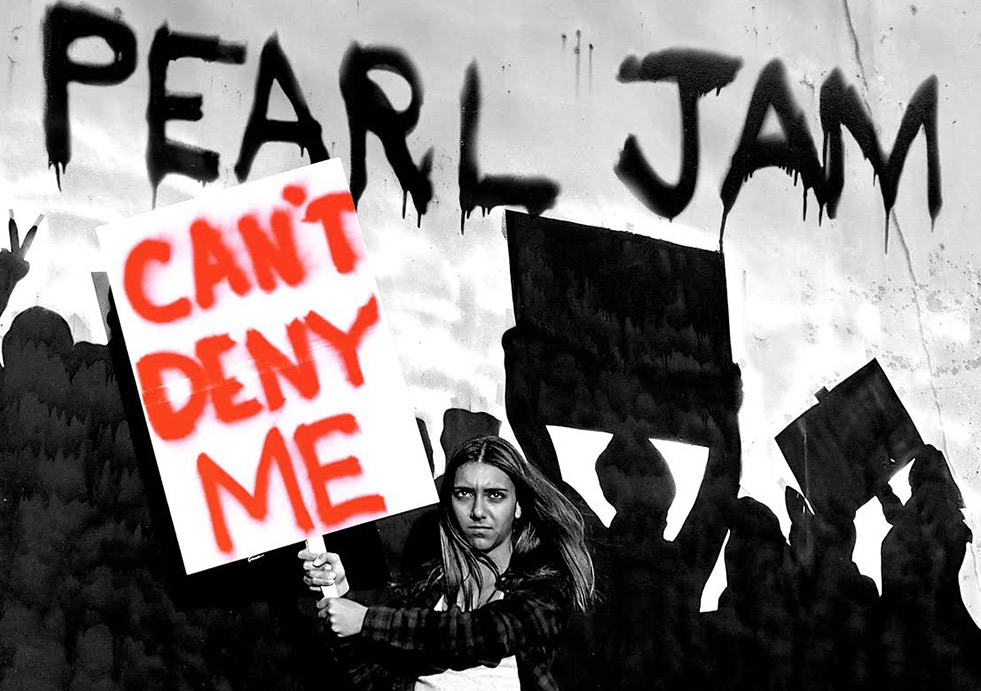 Pearl Jam‘s new track from their forthcoming album on Monkeywrench/Republic Records is out now.

“Can’t Deny Me” is available now in the Pearl Jam’s shop and via all digital download and streaming services. The lyrics are available here.