The posthumous Soundgarden album has been stopped due to misunderstandings among the members of the band and people involved in the recording process. Pictures by Henry Ruggeri and Carlo Vergani. 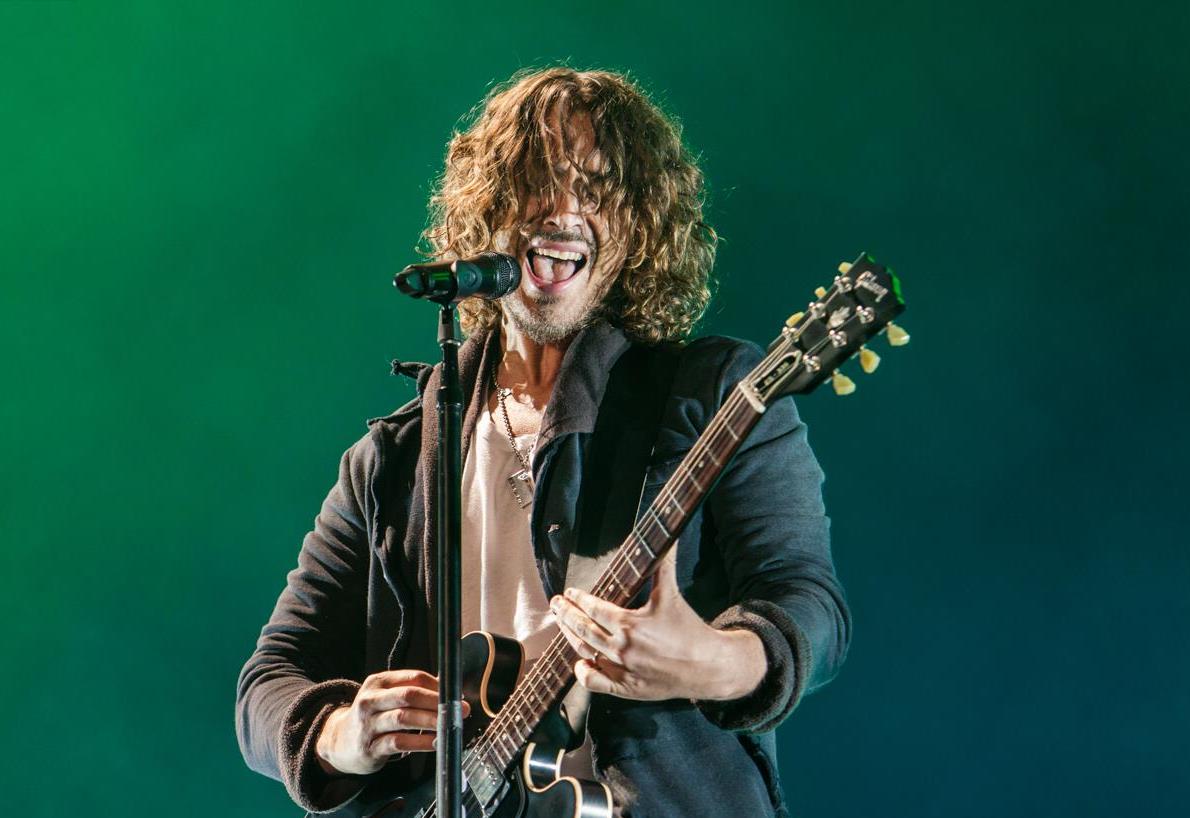 Between 2016 and 2017 Soundgarden recorded a dozen demos for new songs. Rockol affirms that for the last two years band members -Kim Thayil, Ben Shepherd and Matt Cameron – have been trying to acquire those demos to finish and release them but people involved in the recordings seem to be against their publishing. 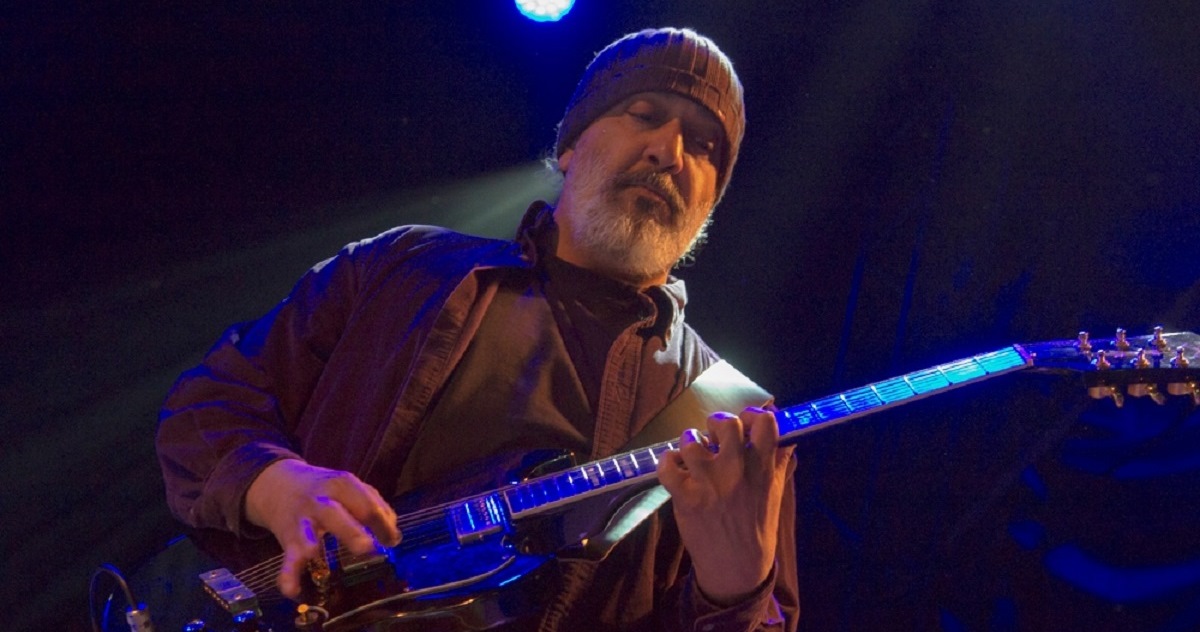 “Right now, that’s all kind of stalled” Kim Thayil explained at MusicRadar. “We tried to get this going two years ago, but we’re not in possession of any of the demos that Chris was working on with them. We have copies of them, but what we need are the files, so that we’d be able to overdub and finish the record. We are not in possession of those.

We’ve asked nicely, we’ve suggested that this will benefit all parties, if the band could just have these files, and we could finish the songs we were working on. But there seems to be some confusion amongst various parties as to what that would entail and how that works, and who that would benefit. And it’s been tiring, you know. And we can’t move on until some future date when someone realizes the value of allowing the creative partners to have access to the material.”