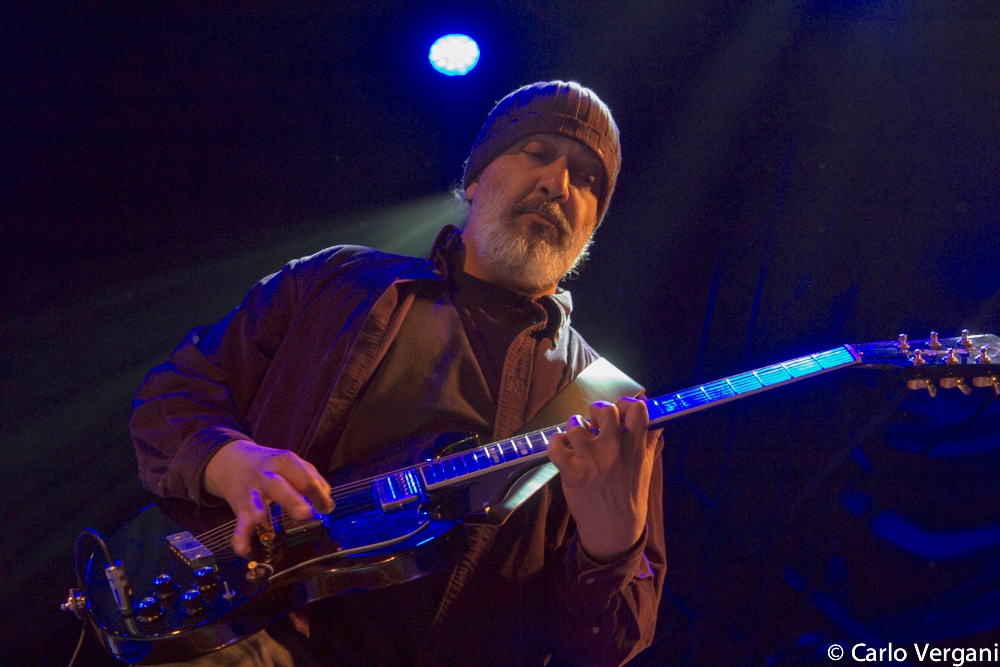 “Ten was a super album with the super hits. It kind of speaks for itself. Everyone has a copy of that at some point. There’s no question it’s a great record, simply in terms of commercial success, and personally it’s important to me because I know those songs from a live context.

I saw them live a few times before the record came out as [original band name] Mookie Blaylock and as Pearl Jam. Mike McCready and Eddie [Vedder] were strong additions to what Jeff [Ament] and Stone [Gossard] had been doing in their previous bands [Green River and Mother Love Bone]. Mike was a really strong lead guitar player who worked with where their songwriting was going, and it was just emotive. It could do all the things you want a lead guitarist to do, especially for the songs they were writing. And then it complemented one of the greatest rock vocalists ever, someone who was so emotive that the first few times I saw him, I actually had those weird tingles go up my spine. I think Jeff Beck’s done that for me, and Chris [Cornell] and Eddie and Derek Trucks. I’m sure there are other performances that have done that for me, but Eddie’s voice certainly did that.”