Classic Rock’s next issue is a 30 years of Pearl Jam cover story and will be out next month.

Don’t miss the new issue of Classic Rock, below you can find a preview of the magazine cover. 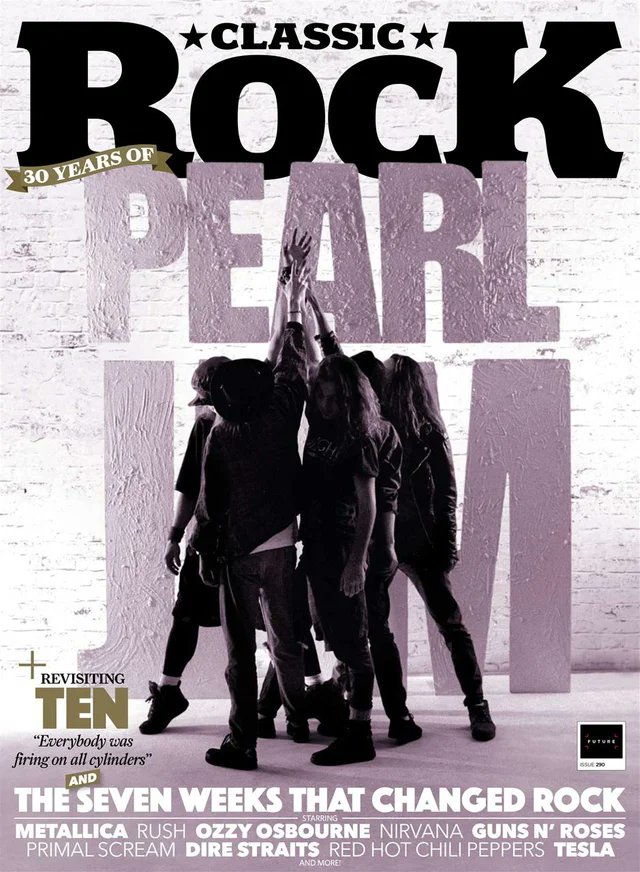