The versions in Dolby Atmos and Sony 360 Reality Audio of Ten and No Code are available on Apple Music, Tidal and Deezer today, respectively 30 and 25 years old today. 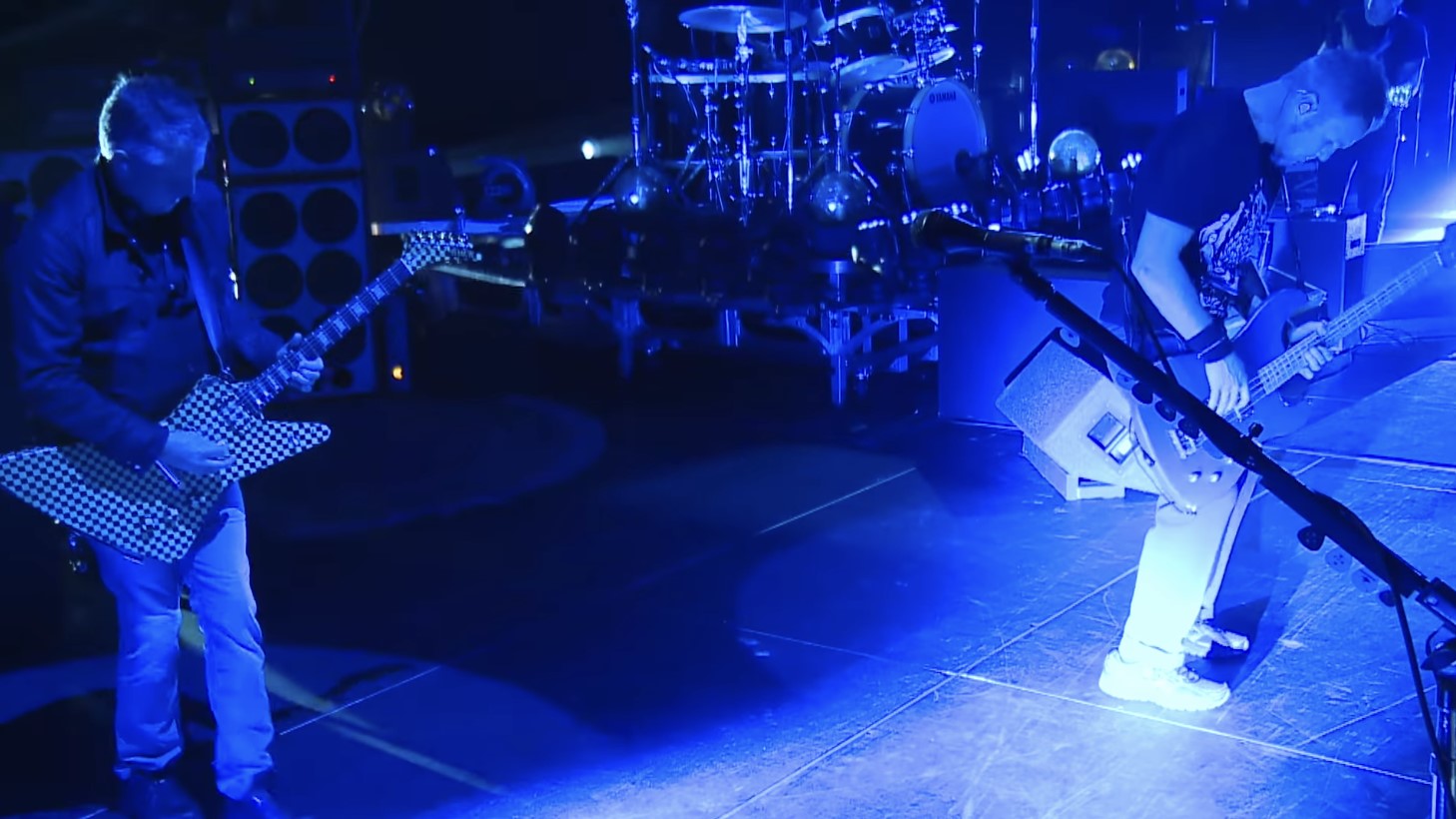 “In the immersive format, the two albums sound great” said Josh Evans, the Gigaton producer who oversaw the new mixes. “The aim for Ten was to create the best possible hi-fi version of the club. Now, when it comes out of the speakers, it sounds great, just like when you first heard it. No Code was 25 years ahead and since then it has sounded like it was conceived as an immersive album. The experimental layering, the nuances and the angry impact are amplified into a sonic experience that is both grandiose and intimate”.