Among the July 17th releases of Record Store Day there is also the vinyl and the cassette of Pearl Jam‘s Alive promo single. 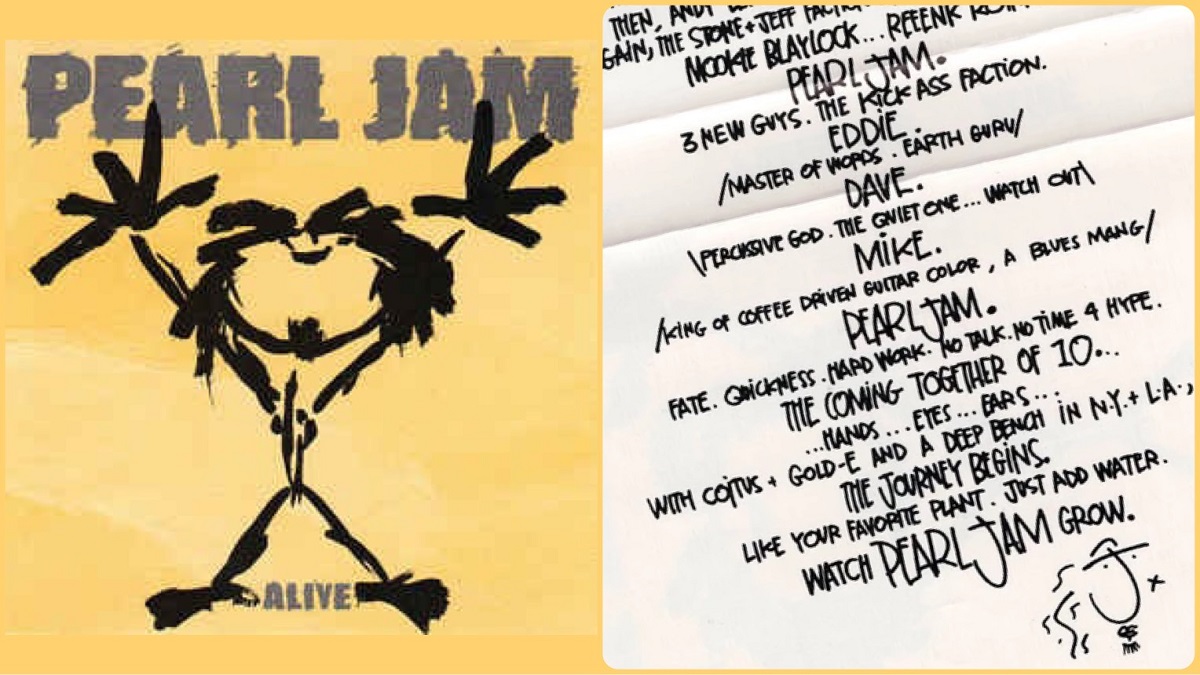 2021 marks the 30th anniversary of Pearl Jam’s iconic debut album Ten. Alive was the first single off the album and 30 years later it’s being reissued as both a 12” and a cassette single.

The 12” features the original promo single version of Alive plus three rare b-sides: Wash, Dirty Frank and the Beatles’ cover I’ve Got A Feeling, which is currently not available anywhere else.

All four tracks are included on side A while side B contains an etching of the band’s Stickman logo.

The Alive cassette single is a replica of the promo cassette that was originally used around the album’s release. It includes the promo single version of Alive plus Wash and I’ve Got A Feeling, repeated on both sides.