Smashing Pumpkins’ Billy Corgan has discussed the legacy of the band’s debut album Gish in a new interview on Rolling Stone. 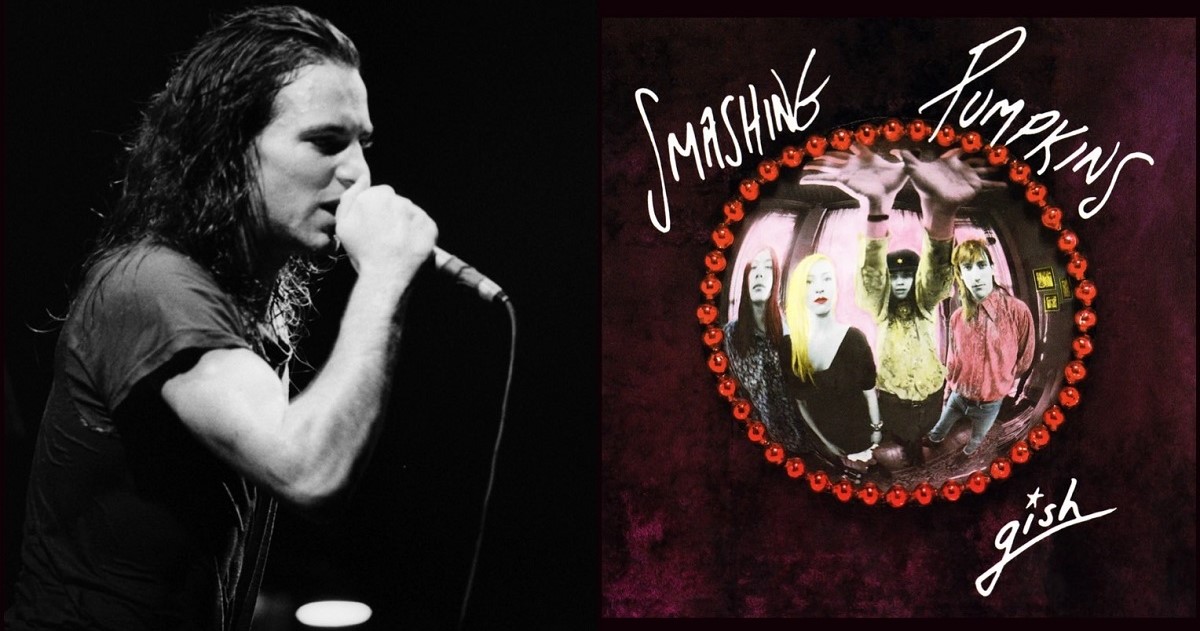 “I remember having a conversation with Eddie Vedder when we were on tour with the Red Hot Chili Peppers [in late 1991]. He told me how much of an influence Gish was on their first record. And through the years, I’ve talked to many, many people who really pointed to Gish as the game-changer in their mind about how to approach guitar and how to record.”