Pearl Jam, Bruce Springsteen and The Cars are among a list of artists whose recordings have been added to the Grammy Hall of Fame. 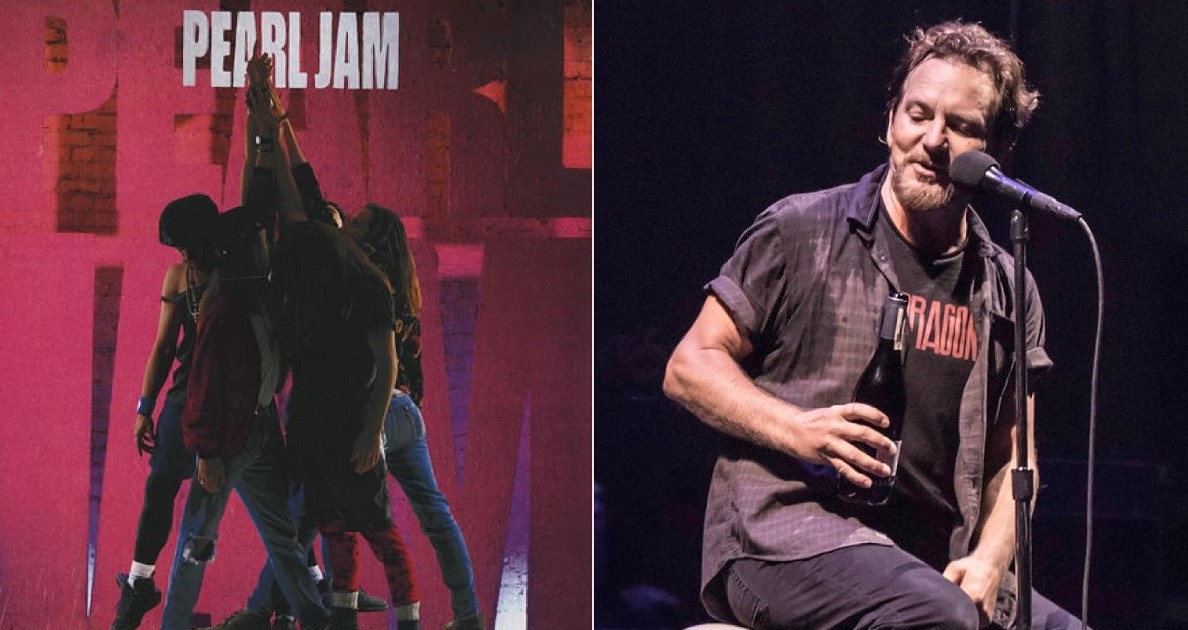 The Recording Academy announced yesterday the 29 new titles, which include both albums and singles, added to their Grammy Hall of Fame. Among those 29 titles are Pearl Jam’s 1991 debut album Ten, Bruce Springsteen’s 1972 Greetings From Asbury Park, N.J. and The Cars’s self-titled debut album.

Recordings added to the Grammy Hall of Fame are at least 25 years old that exhibit qualitative or historical significance.