Nothing But Thieves guitarist talks about the ten albums that changed his life including Pearl Jam’s Ten. 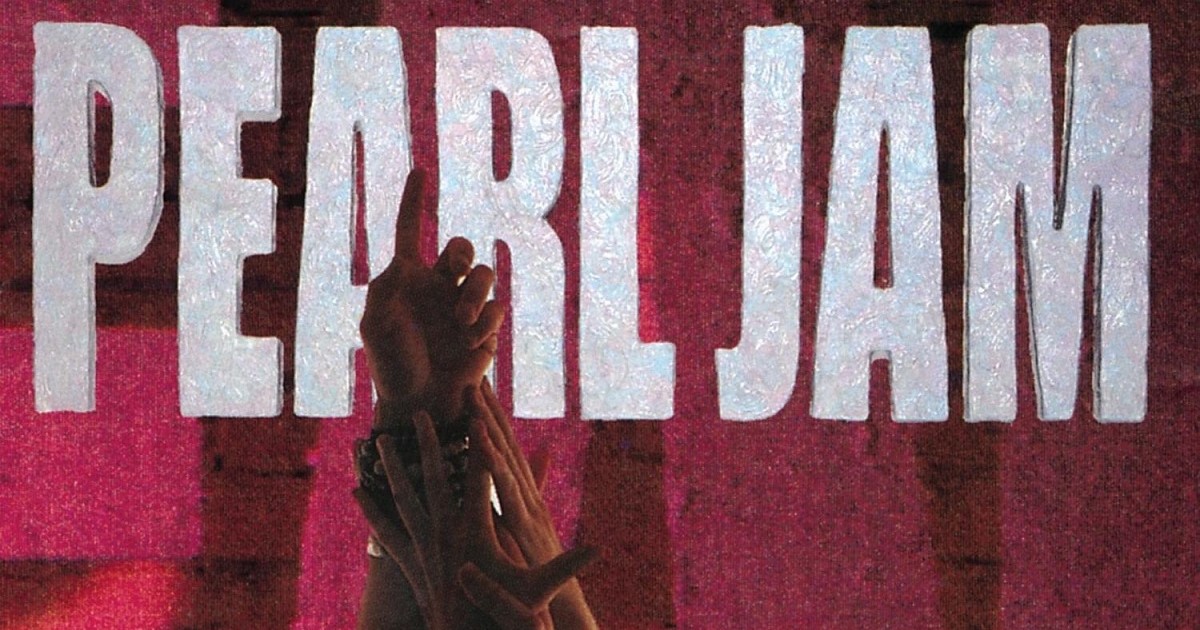 “Front to back, this is one of the best albums ever written. It’s certainly one of the greatest debuts of all-time. I can listen to it whenever, it just always seems to work for me. I was going through a big discovery of grunge and branched out from Nirvana to Pearl Jam. I think Ten taught me a lot about the pace of an album, how songs shift in mood from one to the other…

For example, I think the song Porch seems to inject a bit of energy into the album at exactly the right time. Even the opener, Once, has this big moody intro before it fully kicks off. It’s probably how we tried to start our first album, with the song Excuse Me. I’ve learned a lot from Pearl Jam!”

Joe Langridge-Brown (Nothing But Thieves)