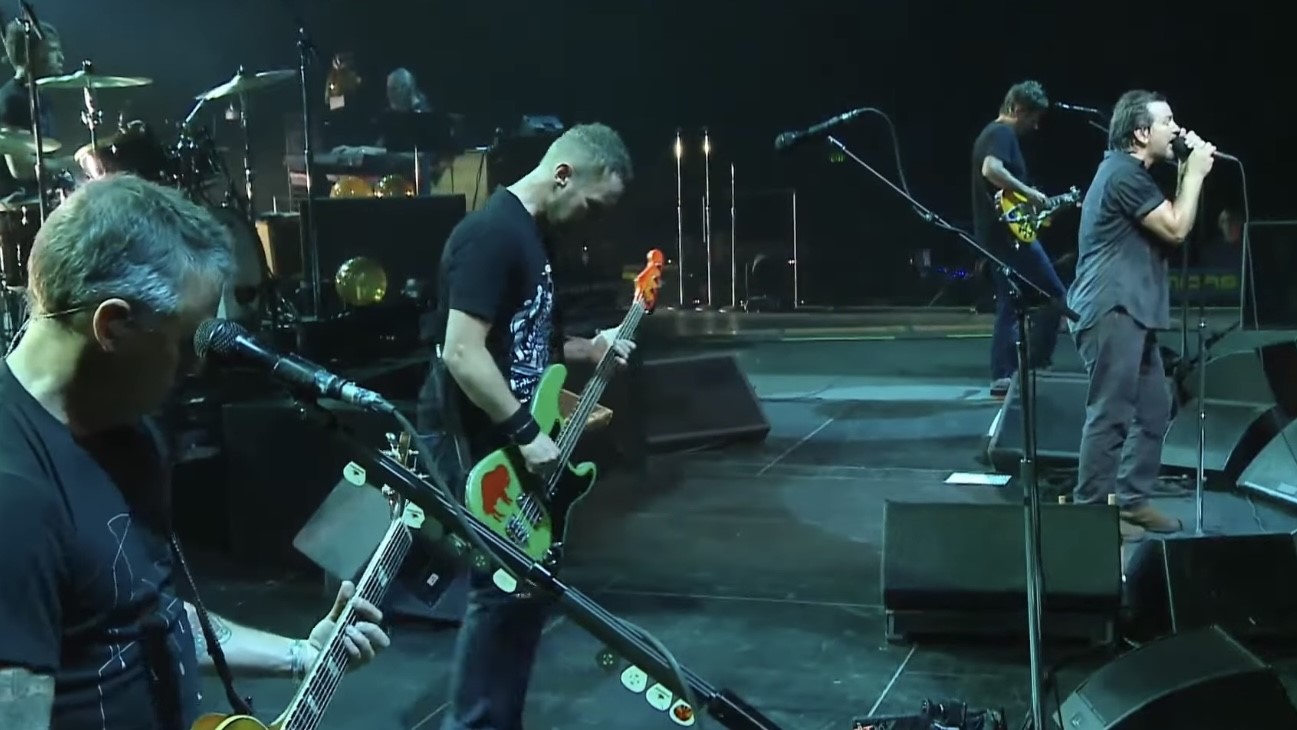 According to pearljam.com, to commemorate these extraordinary shows, Ten Club will give members the chance to celebrate the music all weekend long by streaming the 2016 Philly Ten show and the 2014 Moline No Code show.

These concerts will premiere on the website Friday, August 26th at 7:00 am PT and will be available until Sunday, August 28th at 11:59 pm PT only for Ten Club members.