Brandi Carlile and Soundgarden have recorded a 12-inch single with two SG which is set to be released this upcoming Record Store Day, April 18th.

Both tracks are included on one side of a 12-inch single with an etching on the flip side. Look for this single in selected record stores on Record Store Day, April 18th. 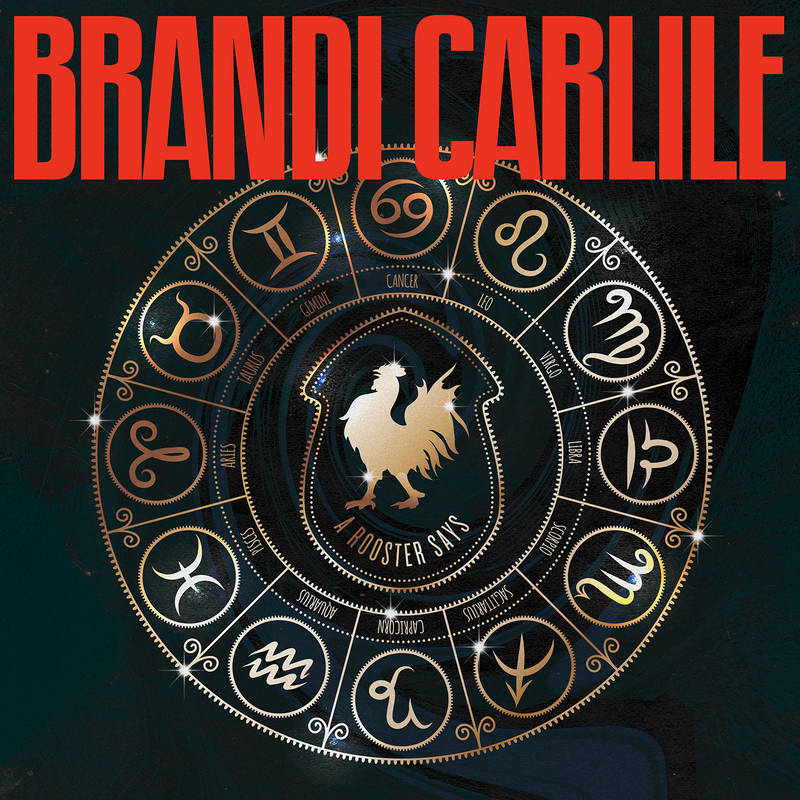