Jeff Ament revealed to Rolling Stone which records, concerts, books and tv shows he most enjoyed through this ending decade. 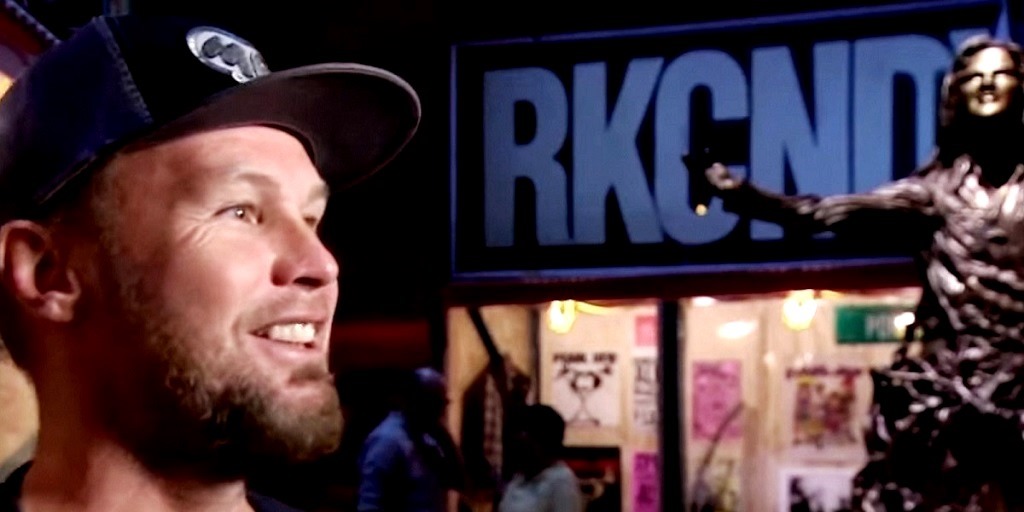 Jeff’s favorite record of the 2010s was Grizzly Bear’s Shields, the band is also his favorite of the decade. The best artists of the last 10 years according to Jeff were Jack White (who he admires in everything he did), Kendrick Lamar, Angel Olsen, Father John Misty, Tyler the Creator, St. Vincent, Ty Segall and Nick Cave.

His favorite song was IDLES’ Mother, the english punk rock band that will open some of next Pearl Jam Europe 2020 summer shows. Among the best concerts he saw during these 10 years Jeff mentioned a Nick Cave show in 2017 in Salt Lake City and also others from Jonathan Richman and Idles. His favorite tv show from the 10’s was The Leftovers and the book that impressed him most was Grinnell: America’s Environmental Pioneer by John Taliaferro.

The coolest thing that happened to him was “[being] still here making music with my brothers… and, watching the current mass extinction”. He admitted being very satisfied with RNDM, his parallel project formed together with Joseph Arthur and Richard Stuverud, and also with the collaboration with Angel Olsen on Heaven/Hell, his third solo record. Talking about solo records Jeff said that his last two solo albums are definitely the coolest things he did in the last ten years, even if, he added, no one noticed.

Jeff Ament wishes that in the next decade “We start living with more empathy towards all living things. Smartphones have made us all narcissistic assholes”.

Just yesterday Eddie Vedder has been sighted with Jack White and one of their common friends in Hawaii, this friend reported that the new Pearl Jam album is awesome.