Pearl Jam are in studio recording a new album, the follow-up to their 2013 release Lightning Bolt. 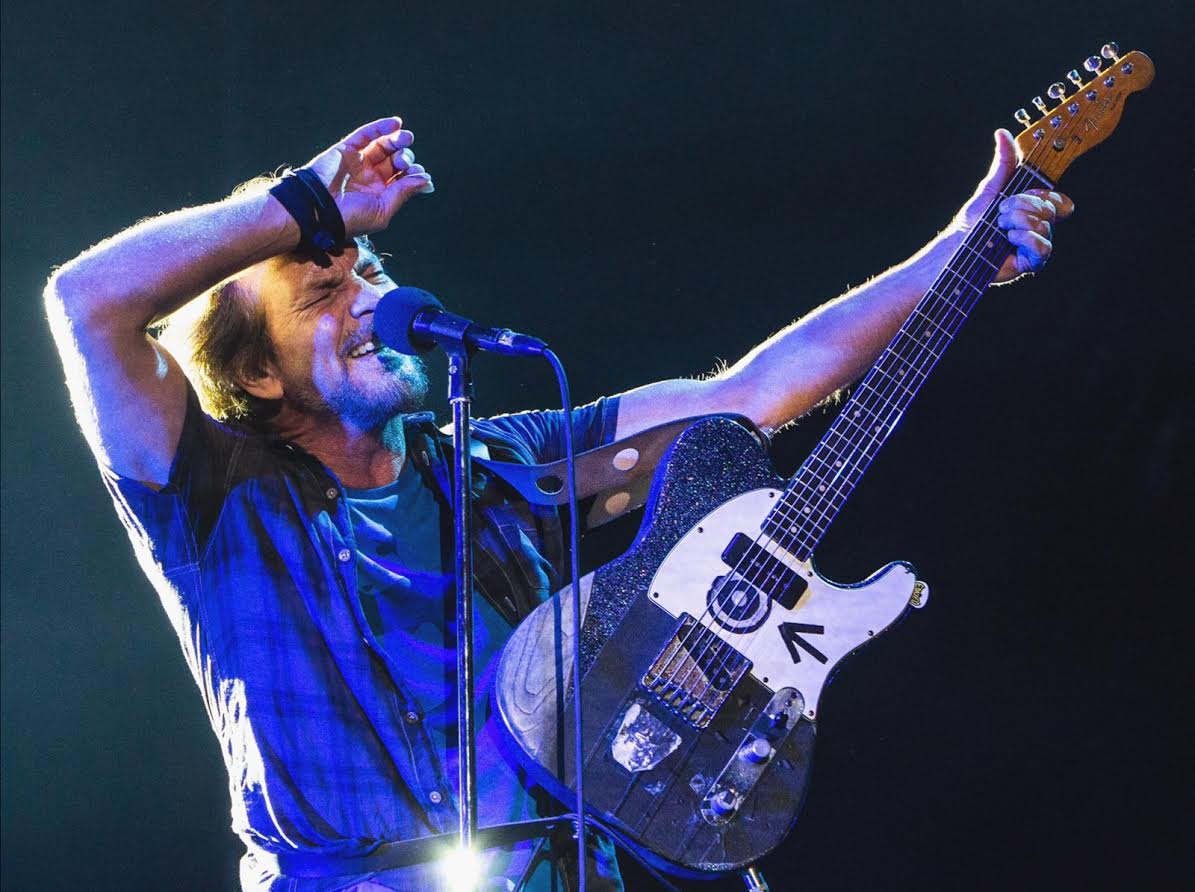 Rolling Stone: So what’s going on with Pearl Jam? It’s been almost seven years since your last album.

Mike McCready: Has it been that long? Oh, my gosh. We’ve been busy toiling in the studio on and off for seven years. We’re working at our own pace, and doing some music right now, and it’s cool and different and I’m excited about it. But we’re not finished with anything yet. So I wish I had an answer for you, but know that we are recording right now. We’re excited to be playing together again.

Mike McCready: Nothing as of yet. I mean, I hope we can go out. I’m ready to play some music again with my guys and go out and do it. But we don’t have any plans as of yet 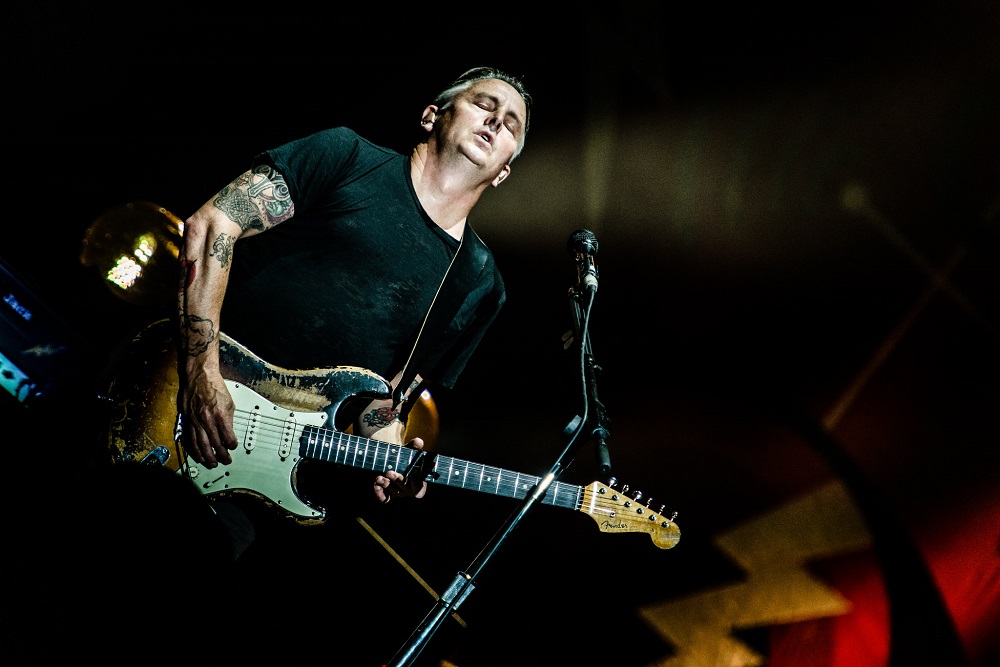