Adam Devonshire from IDLES will be our next guest and he will join our next livestream on Friday, August 7 at 10pm BST/11pm CET/2pm PST. 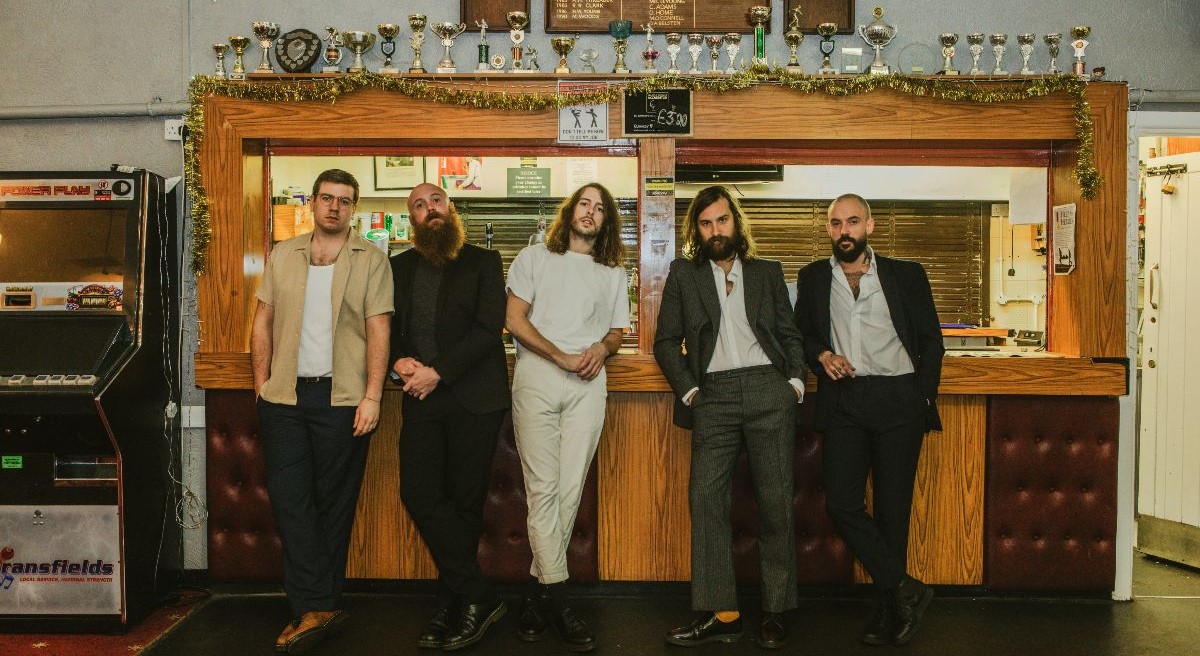 During the livestream we’ll talk about IDLES, their new album (Ultra Mono, due out on September 25 via Partisan Records) and their European gigs that they would have played as Pearl Jam opening act… and much more!

Below the livestream with Adam ‘Dev’ Devonshire from IDLES.