Share on EmailShare on FacebookShare on TwitterShare on WhatsAppShare on Telegram
All you need to know about the 11th Pearl Jam studio album. 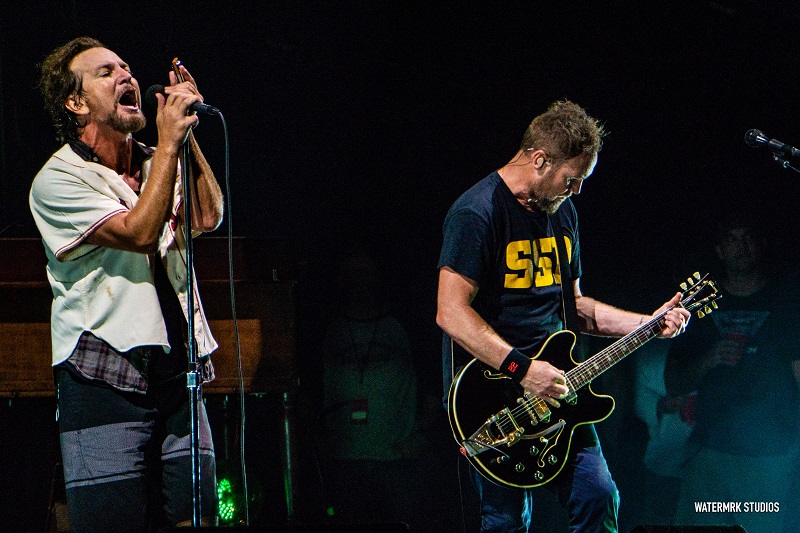 During their last 2018 show in Boston on September 4th Eddie announced that it would be ”the last time we will be playing together for awhile. Next time will be in the studio.” Meaning the next move of the band will be to focus on writing and recording new material after Lighting Bolt. 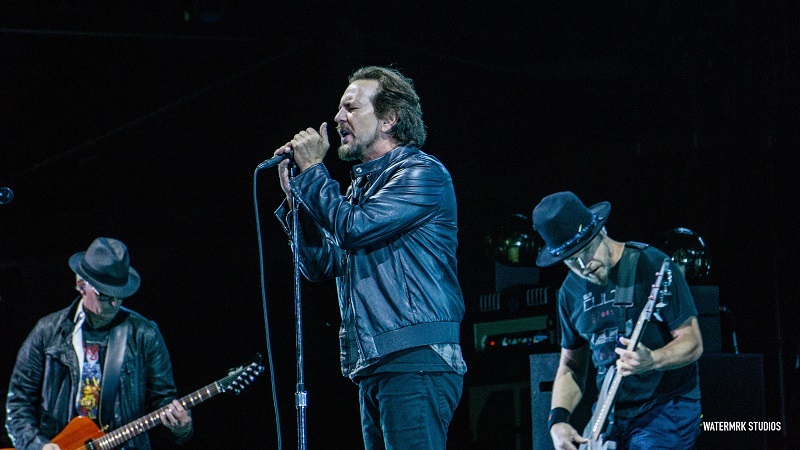 What we know about the 11th Pearl Jam studio album is that the band has a group of 40 ideas sketched by the 5 members of the band all throughout the year, as reported by Stone Gossard to KISW Radio last August. In the same interview Mike McCready revealed that recordings could be starting late fall, same hypothesis has been confirmed by Jeff Ament in an interview to 106.1 The Corner radio last May.

Single Can’t Deny Me, that should be included in the new album tracklist, is the only song that has been written and recorded during the February rehearsals for the March South American tour. During the same month the song has been released for Ten Club members and later on all streaming platforms.

When are we supposed to expect this new record coming out?

If the recording sessions are going to be similar to the Backspacer ones it would be likely to have it out by summer 2019. If recordings are going to take longer, as we realistically expect, the release would shift to the first half of 2020. Unless the band decides to spend more time than usual in studio, as it already happened for the Self Titled album (Avocado Record) that took 14 months to be recorded. In that case we wouldn’t have it before fall 2020 or later.

“We still need to record it, we’ve sort of been telling ourselves that we weren’t gonna put a ton of pressure on the situation. We really wanna make something great, and we wanna have the freedom to live with some of these ideas for a while and then maybe record them in a different way. We’re sort of exploring all sorts of different things right now. So I think it bodes well for whatever the next album is.“
– Jeff Ament 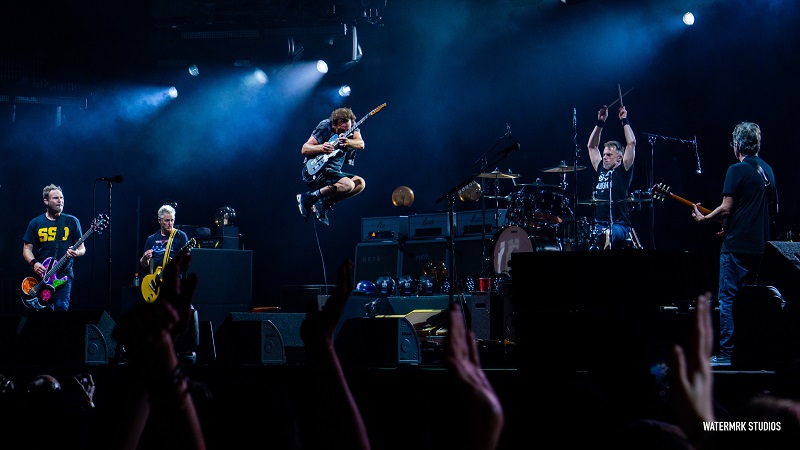