After receiving a letter from Pearl Jam’s lawyers asking them to change their name, Pearl Jamm have agreed to do so. 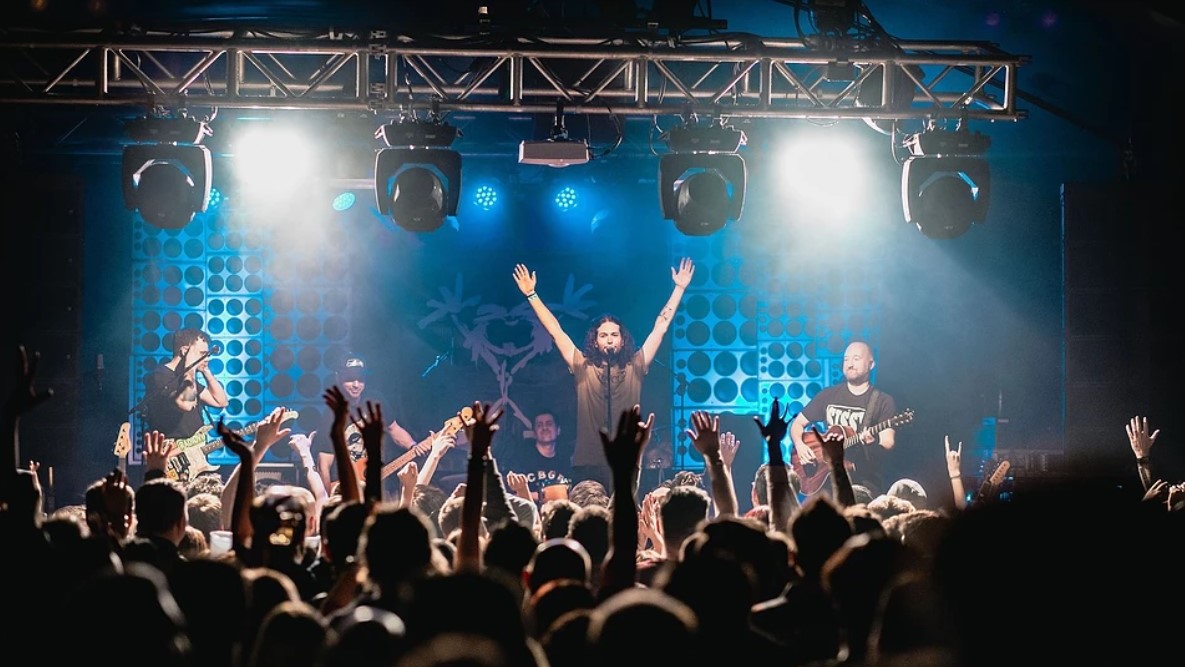 Looks like the dispute between Pearl Jam and Pearl Jamm, an English cover band active since 2016 which had recently received a cease-and-desist letter by the Seattle group’s lawyers, is ending well.

With a touch of British humour that never hurts, (former) Pearl Jamm have decided to change their name to… Legal Jam!

We always said we’d change our name but weren’t sure to what….see our announcement below 🤘 pic.twitter.com/gQgQaoOMBM