Pearl Jam lawyers have asked Pearl Jamm, a five-year-old British tribute band, to change their name and destroy all their merchandise. 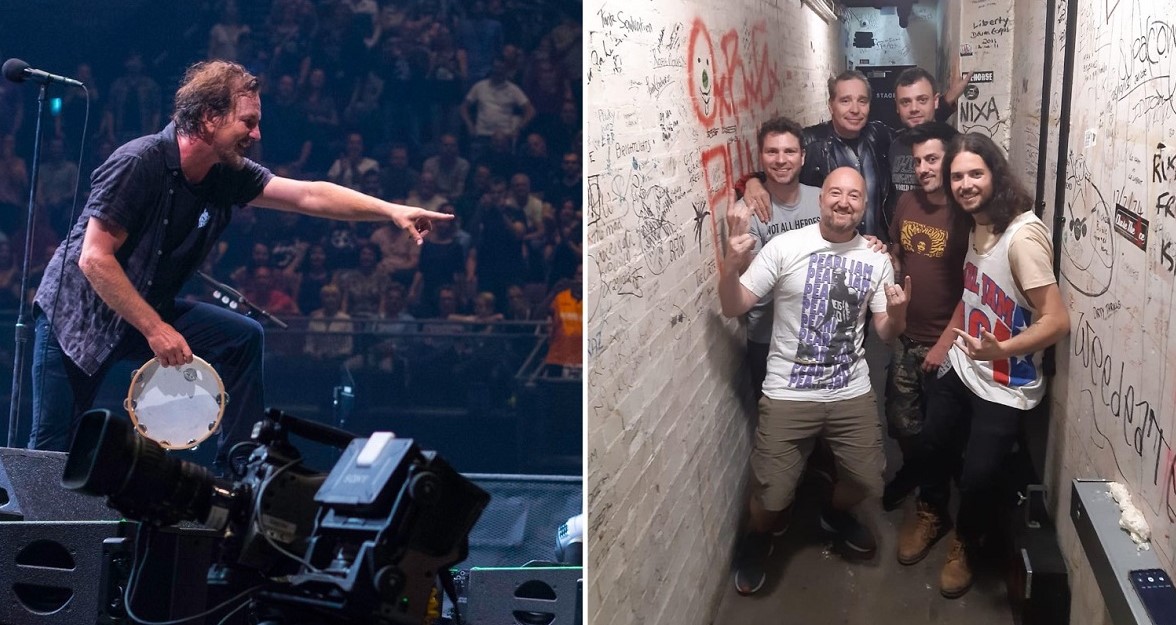 “They asked us to change the name of the band and give up our email addresses, our website domain and destroy all our merchandise” Tim Love, guitarist of Pearl Jamm, a British PJ tribute band active since 2016, told the BBC.

Pearl Jamm have been contacted by Pearl Jam’s lawyers through a cease-and-desist letter, a formal legal notice used to ask the recipient to stop acts or activities that violate legal rights. According to Pearl Jam’s lawyers, the similarity of the name and the merchandise sold by the tribute band (an almost exact replica of the official one) is damaging the Pearl Jam “brand” by causing confusion among fans.

The cover band did not take it well and released an open letter on their social pages (full version here) addressed to Eddie & Co. “To Eddie, Jeff, Stone, Mike, Matt, Boom; to Pearl Jam, you have broken our hearts. You have known of our tribute band for years yet have waited until a global pandemic to have threatening legal letters sent. This isn’t the Pearl Jam we know and love. No one’s ever come to a show, got to the end of the show, came to us and demanded money back because they were expecting to see Pearl Jam play The Garage in Highbury. Changing our name will lead us to have to put all the social pages back on their feet, losing all the followers”.

The open letter has not yet received a response, but if the cover band should decide not to comply with the lawyers’ requests, legal action might ensue.

Looking at the merchandise sold by Pearl Jamm – photos below – the resemblance with the iconic one produced by the Seattle band over the years is pretty evident. 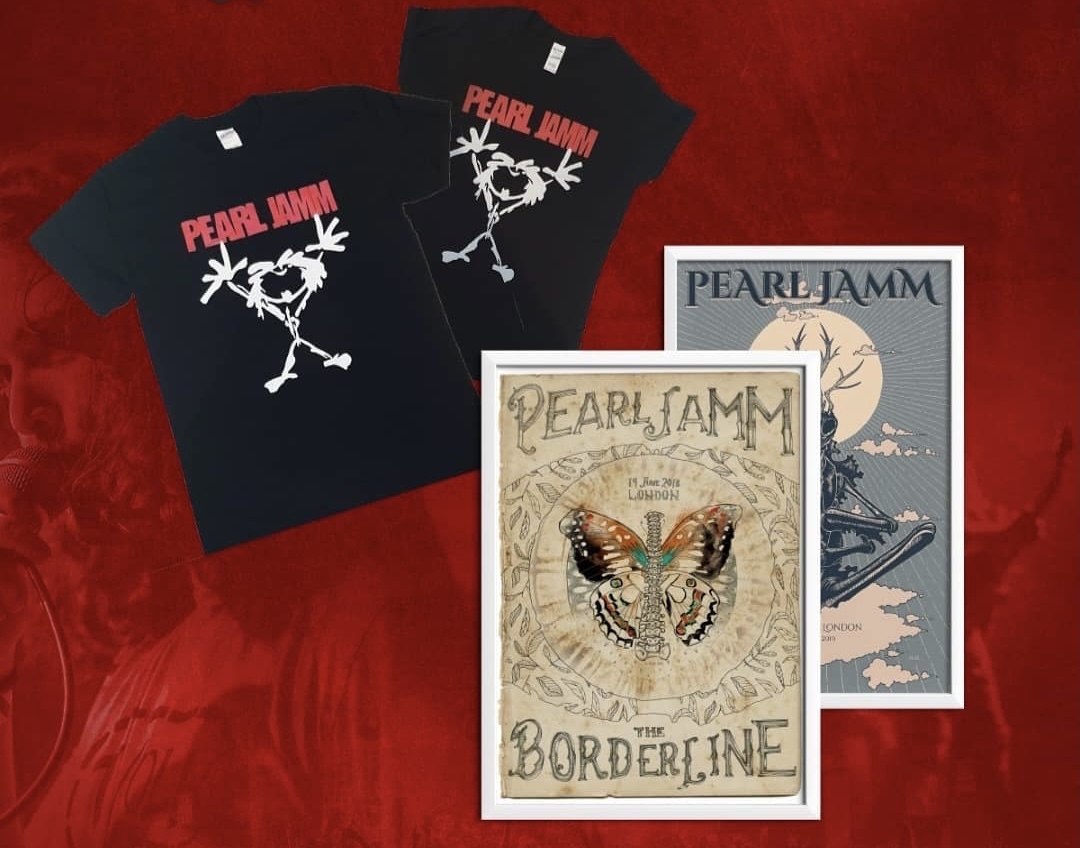 As for the name, although there is a trend, especially in the UK, to pay tribute to great bands by mocking their names (examples are Oasish, an Oasis tribute band, and UK Foo Fighters, tribute band of… well, guess who?), we believe that Pearl Jamm should simply change their name, since modifying their username on social networks wouldn’t affect the followers they’ve gained since 2016.

Pearl Jamm are a great tribute band, we wish them all the best and we hope to see them again soon under another name. Nuclear Love Frogs wouldn’t sound bad after all.