Thanks to Marco Rizzitelli, we uploaded on our YouTube channel an authentic rarity related to the first Italian concert of Pearl Jam. 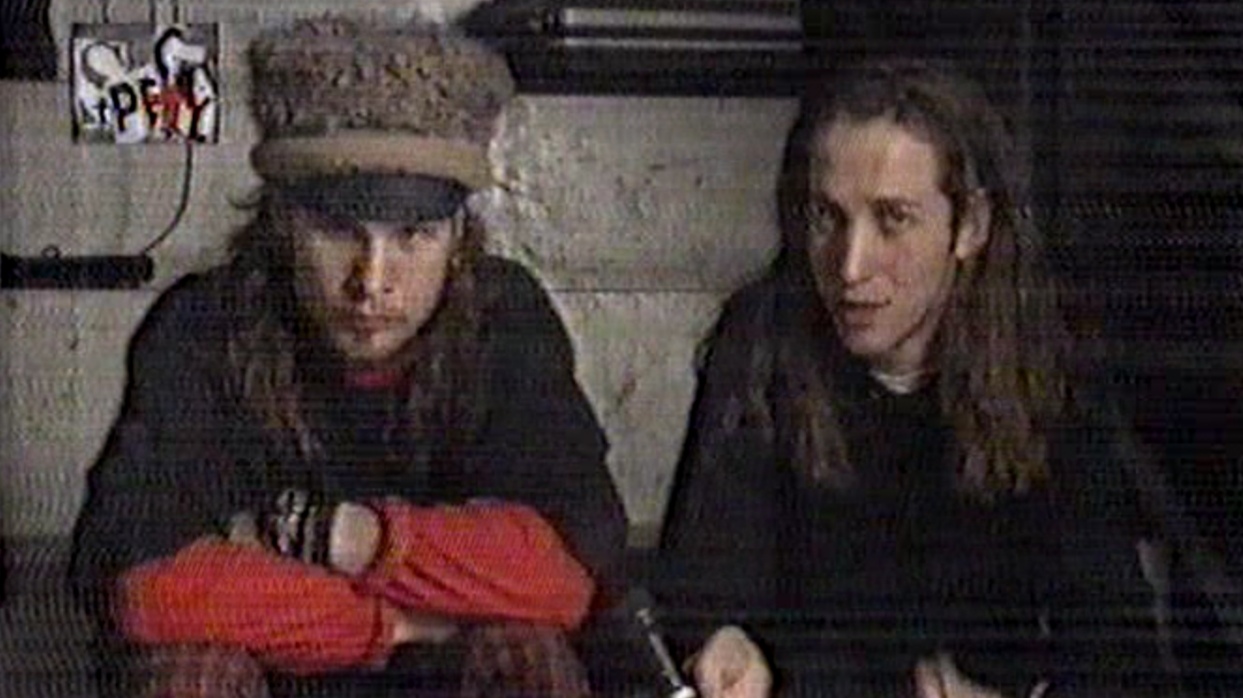 Originally broadcast on VideoMusic in 1992, the video is a special all dedicated to the group’s first Italian concert.

The special contains an exclusive interview with Jeff Ament and Stone Gossard, Release taken from the concert at the Sorpasso in Milan on February 18, 1992 and Once and Black taken from the afternoon/soundcheck concert held in the same venue in front of just over twenty people.