The band is posting unreleased videos and archive photos in honor of the European tour that should have taken place during these days. 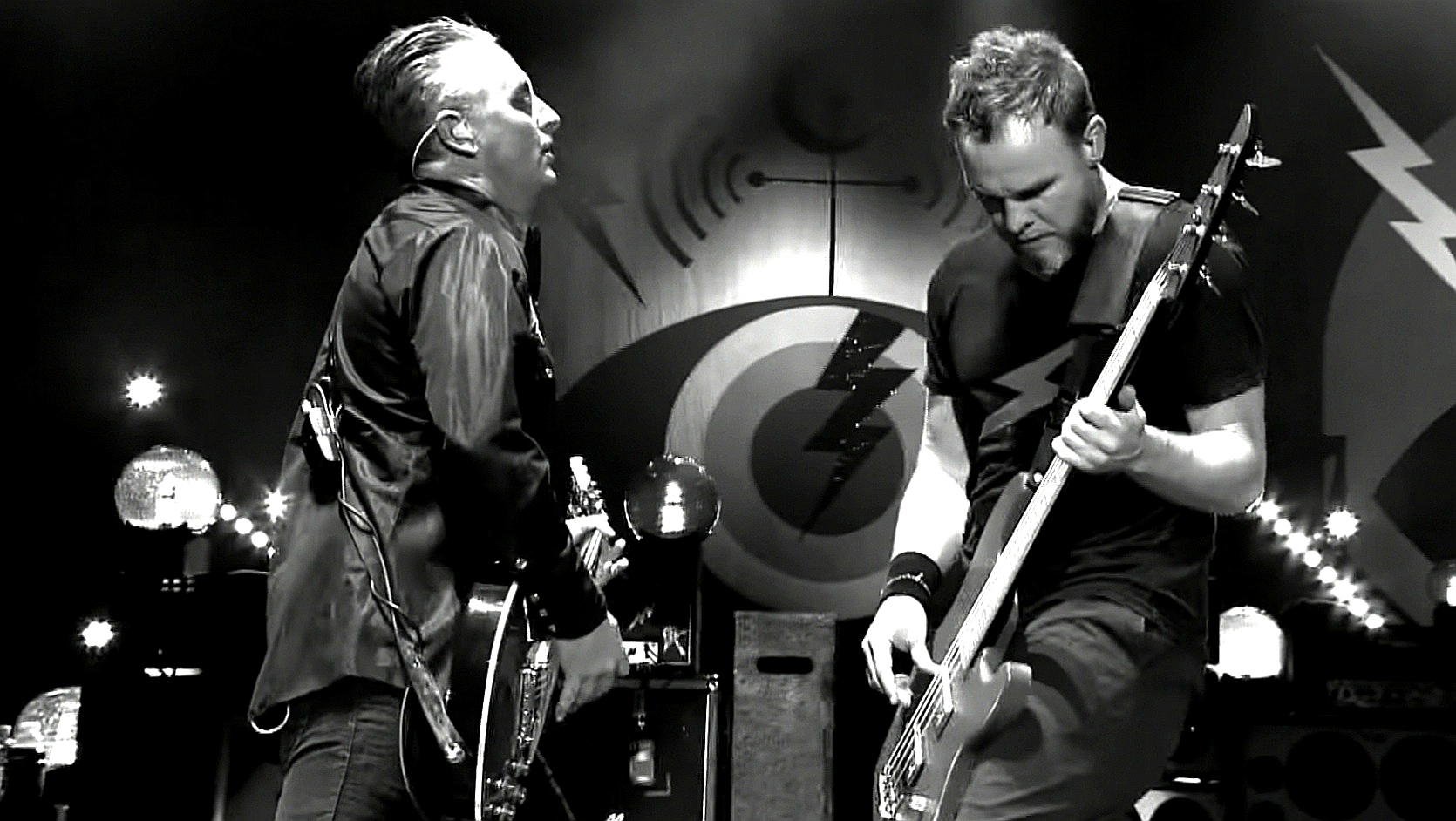 If COVID-19 pandemic hadn’t spread, in these days the band would be playing in the Old World.

To pay tribute to the cities that would have hosted their European tour in 2020, the band is posting photos of old shows in these same cities on its official social channels. But there’s more. On the Pearl Jam official YouTube channel, unreleased videos of previous European gigs are shared on a regular basis.

On June 26, Pearl Jam released the video of Breath, performed two years ago, in Berlin. Yesterday, it was Lightning Bolt’s turn, recorded during the 2014 concert in Stockholm.

Sign up to our playlist below to see these two videos and not to miss the rest posted by Pearl Jam in the next days.