In the run-up to his new album Letter to You, Bruce Springsteen is hosting a radio series for Apple Music and SiriusXM called Letter to You Radio. Eddie Vedder and Dave Grohl joined Springsteen on the 2nd episode. 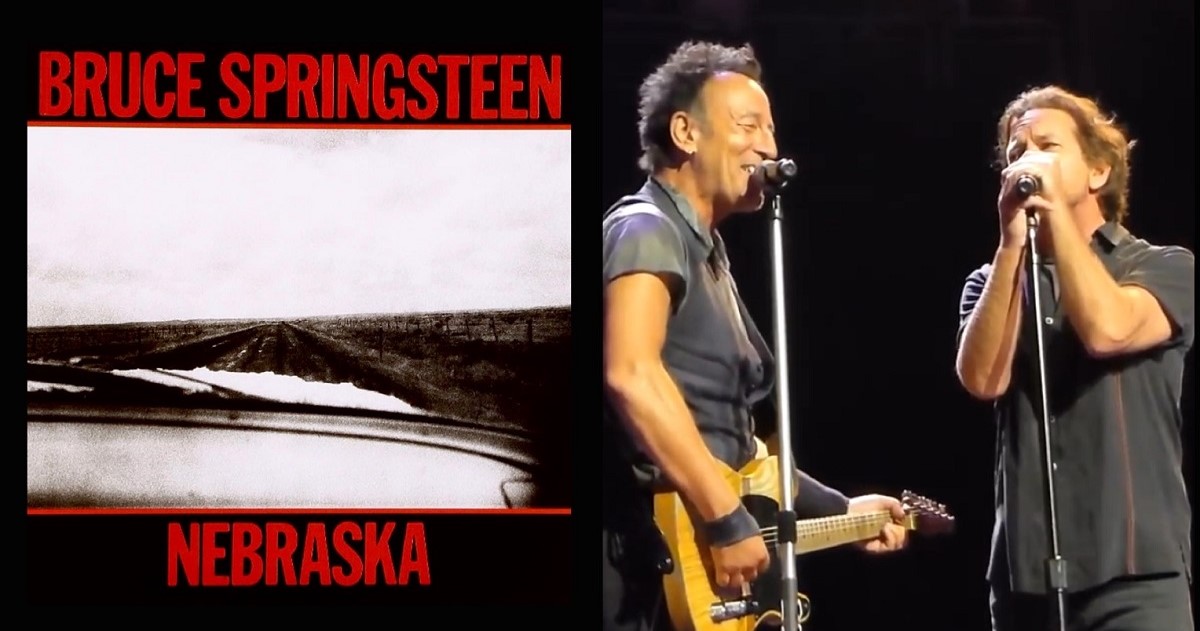 Vedder during the interview questioned Springsteen about legendary Nebraska demos, since for that album Bruce recorded the demos, tried to re-record with the band, and found that the magic had gone.

“The beat box… was running fast, which means when you played the tape back, it came out slow. And that had an enormous amount to do with the sound of Nebraska. Nebraska in its entirety is slowed down from its actual recording pitch. Nebraska was this totally haphazard, happy accident that occurred over a few weeks with just whatever equipment we had laying around and the whole record cost us, including the price of the tape, it cost us about a thousand dollars to make”.

You can listen the whole episode on Apple Music. 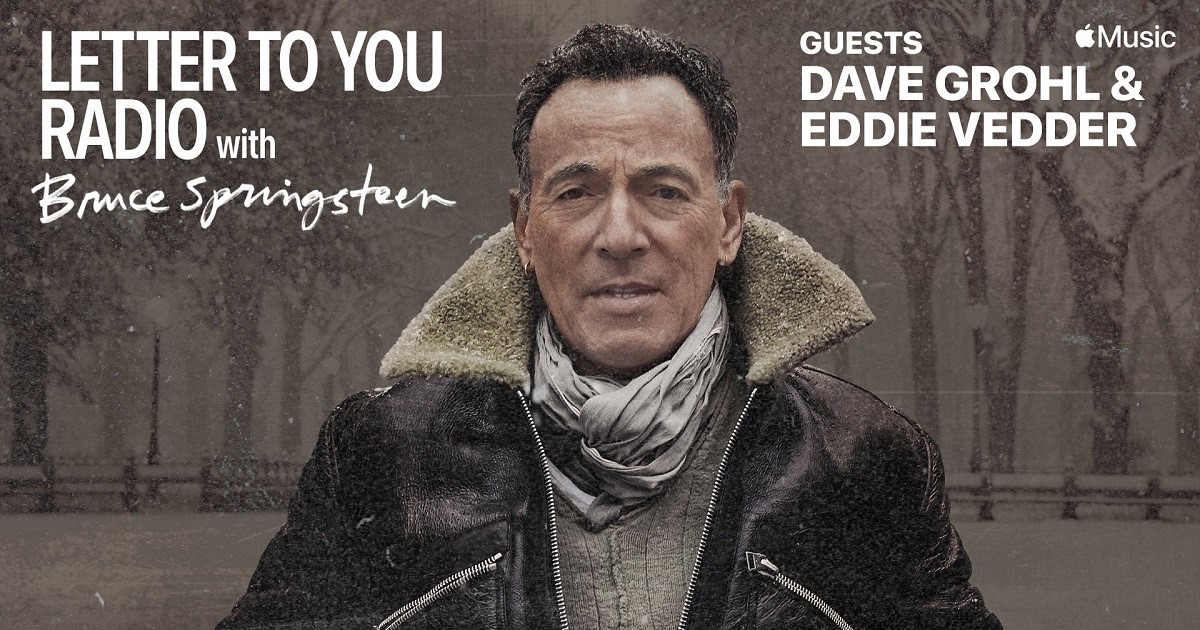