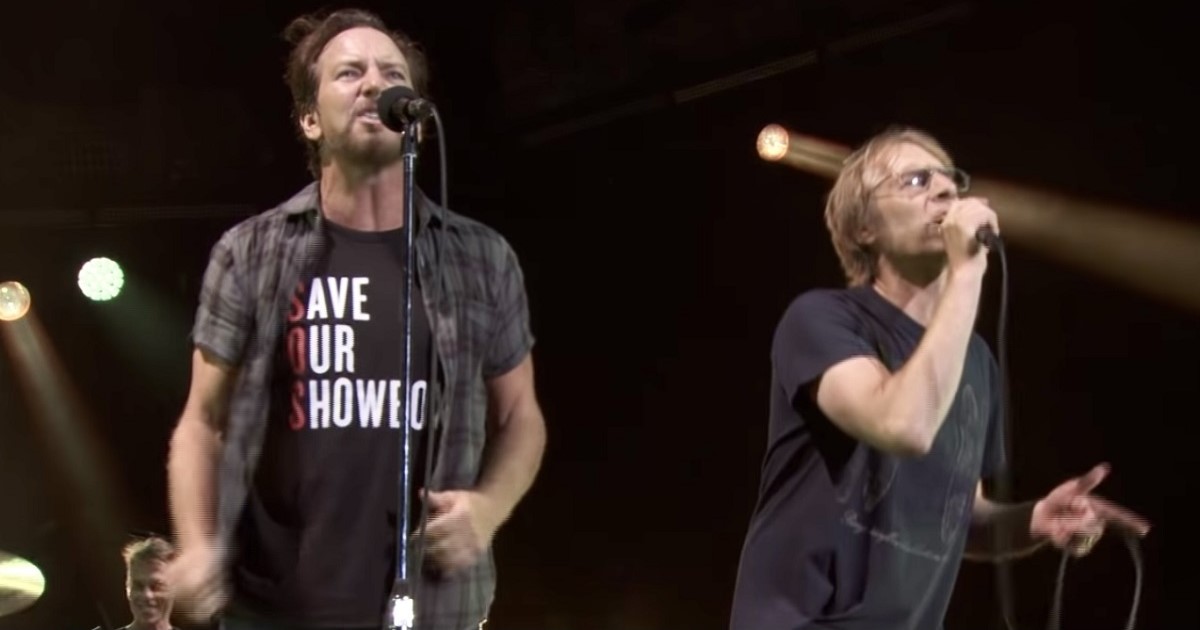 The Video Vault series, broadcasted in pay-per-view on nugs.tv, was launched last October with the video of the 2018 Seattle concert on August 8th and continued with the 2016 Philadelphia show, followed by the June 2018 one in Rome at the Olympic Stadium.

You can enjoy this livestream with a delicious 12-piece collection of three northwest-inspired caramel flavors and a great wine from the Underground Wine Project. Place your order from the links below.

Encore: I Won’t Back Down (Tom Petty), Thin Air, All Or None, Better Man/Save It For Later (The English Beat), Crown Of Thorns (Mother Love Bone), Kick Out The Jams (MC5, w/ Kim Thayil), Spin The Black Circle, Fernando (Abba), Rearviewmirror 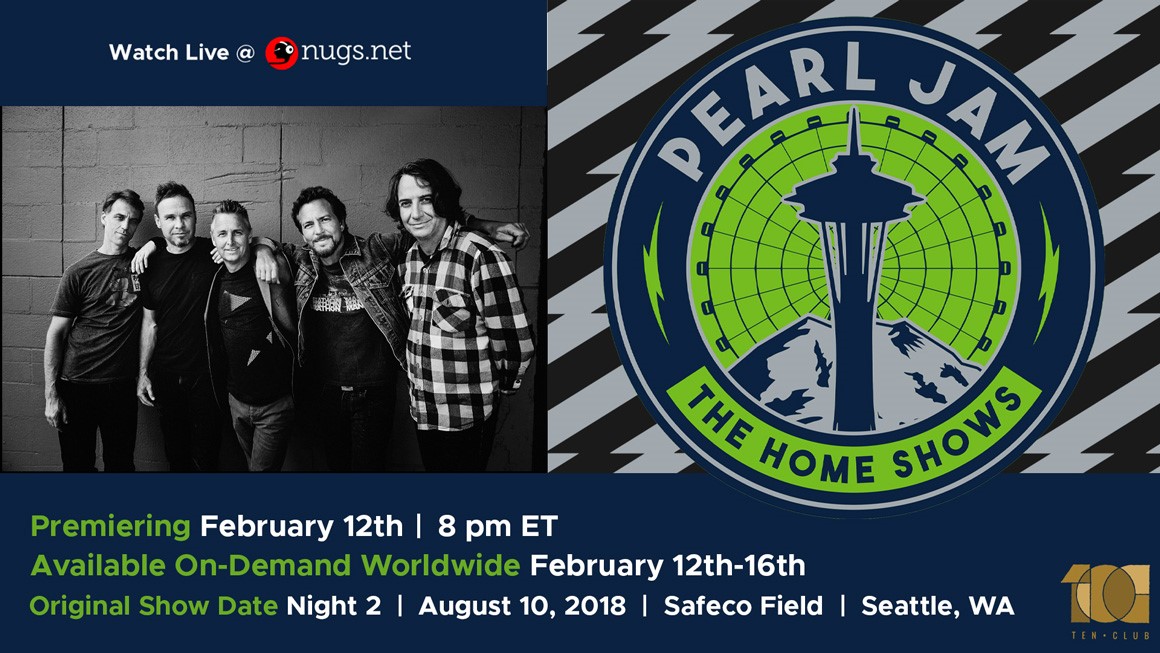