Pearl Jam’s Vault #1 will be reissued on vinyl for the first time. 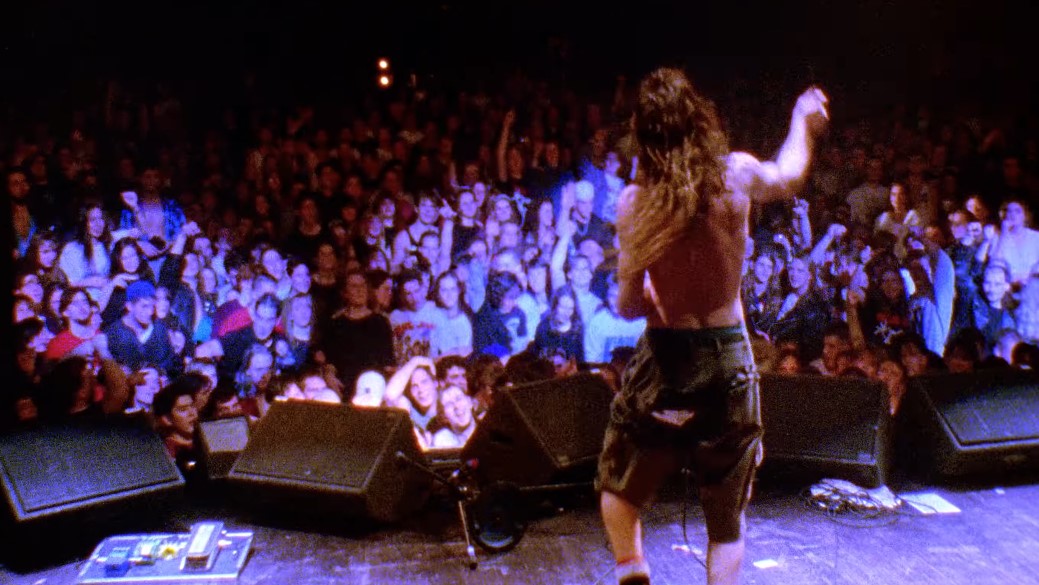 Ten years ago marked the first of the Vault series with the release of Pearl Jam’s 1992 show at the Moore Theater. This was only available on a limited edition CD for Ten Club Members that attended PJ20.

Vault #1 will be reissued on vinyl for pre-order in PearlJam.com’s shop. The Moore Theater Vinyl is a 10C members-only item.

Even Flow video was filmed by Josh Thaft during this show. Baba O’Riley was played by Pearl Jam for the very first time during the same show.