Not for You: Pearl Jam and the Present Tense, an unofficial biography about Pearl Jam, will be available in October. 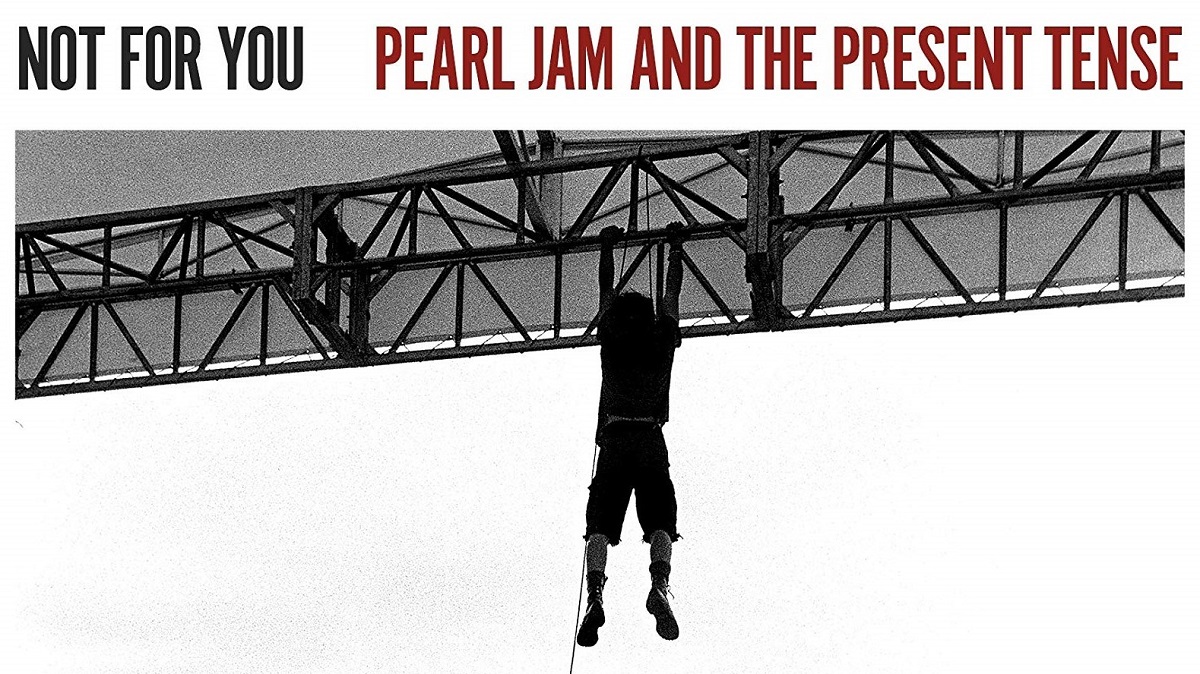 A study of their role in history – from Operation Desert Storm to the Dixie Chicks; Jeremy to Columbine; Kurt Cobain to Chris Cornell; Ticketmaster to Trump – Not for You: Pearl Jam and the Present Tense explores the band’s origins and evolution over 30 years of American culture.

It starts with their founding, and the eruption of grunge, in 1991; continues through their golden age (Vs., Vitalogy, No Code, and Yield); their middle period (Binaural, Riot Act); and the more divisive recent catalog. Along the way, it considers the band’s activism, idealism, and impact, from W.M.A. to the Battle of Seattle and Body of War. Part social history, part autobiography, and entirely outspoken and discursive, this upcoming book is a full-length treatment of Pearl Jam‘s odyssey and importance in our culture, from the ’90s to the present and publishes to coincide with the 30th anniversary of their formation in 1990.

Ronen Givony is the author of 24 Hour Revenge Therapy (or, The Strange Death of Selling Out), part of Bloomsbury’s 33 1/3 series. He is the founder of New York’s Wordless Music series and orchestra, which the Village Voice named the city’s “Best Moderately Snooty Concert Series“, and a contributor of liner notes for Nonesuch, Constellation, Thrill Jockey, and Temporary Residence. A native of South Florida, he has worked as a producer for concert venues and music festivals in the US and abroad.

Not for You: Pearl Jam and the Present Tense will be available in the US on the 1st of October and it publishes on the 29th of October in Europe, but you can pre-order it here. 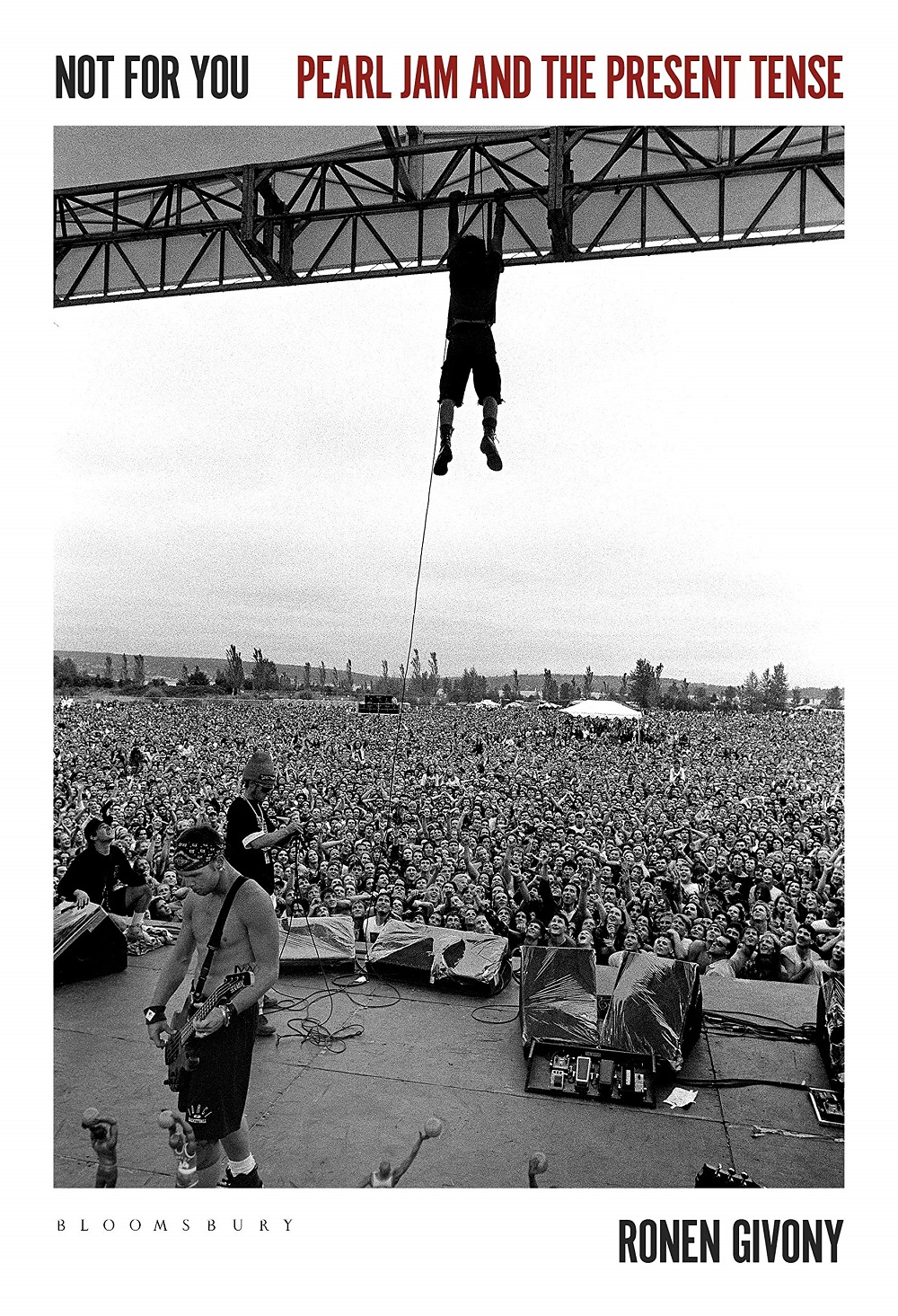