Eye-D is a new book of photographs by Anna Gabriel. 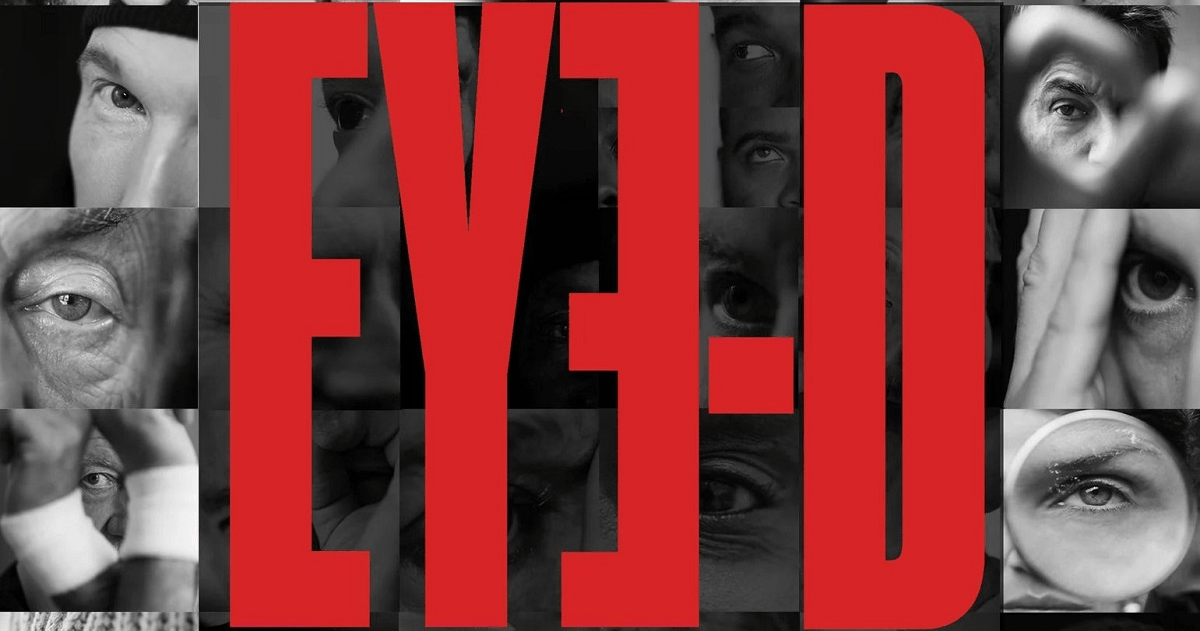 In support of the release there will be two events in Italy, a book signing at Fondazione Sozzani in Milan on Wednesday 20 October at 7.30pm and a Q&A featuring both Anna and Peter Gabriel at Santeria Toscana 31 at 6.30pm. You can find more info about Eye-D on eyedphotographs.com.

“Eyes are our windows out to the world, and the windows into our souls. Each eye is the chronicle of a life. Iris colors change with the years, and lines and lashes reveal our stories to those who can read them. EyeD is a series of extreme close-up photographs that focuses the man-made lens on the human one, and concentrates on what makes us each unique. Each subject is an icon we know, but the photographs depict an entirely new truth that readers have never before seen. Looking into someone’s eyes for a prolonged period can simultaneously unnerve and bring closeness. Oxytocin is released and the personal boundaries we maintain are challenged. Connections, emotions, sublanguage, healing–all flow between us via the eyes.” – Anna Gabriel

Anna Gabriel is a photographer, filmmaker and editor who has worked with celebrities such as Run DMC, EmmyLou Harris, Joan Baez, Robert Plant, Iggy Pop. Anna has directed music videos for artists Joseph Arthur, Jesca Hoop, Emmanuel Jal and for (his father) Peter Gabriel. She directed and edited the documentary film Growing Up on Tour: A Family Portrait, released by Seventh Art in 2004, Still Growing Up: Live and Unwrapped in 2006 and Taking The Pulse: Live in Verona in 2012.

You can pre-order Eye-D on amazon.it. 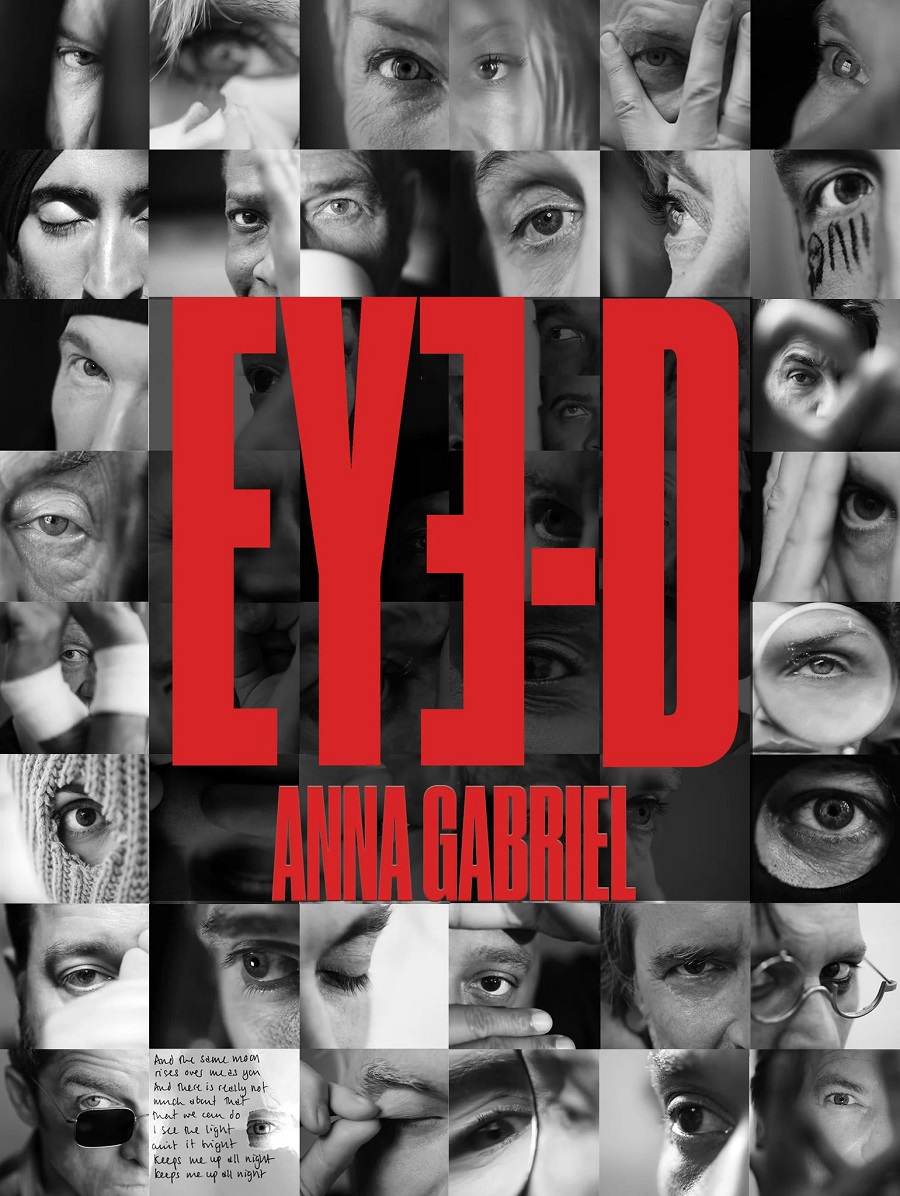