James and The Cold Gun share their new single for Loosegroove Records, the label co-founded by Stone Gossard & Regan Hagar. 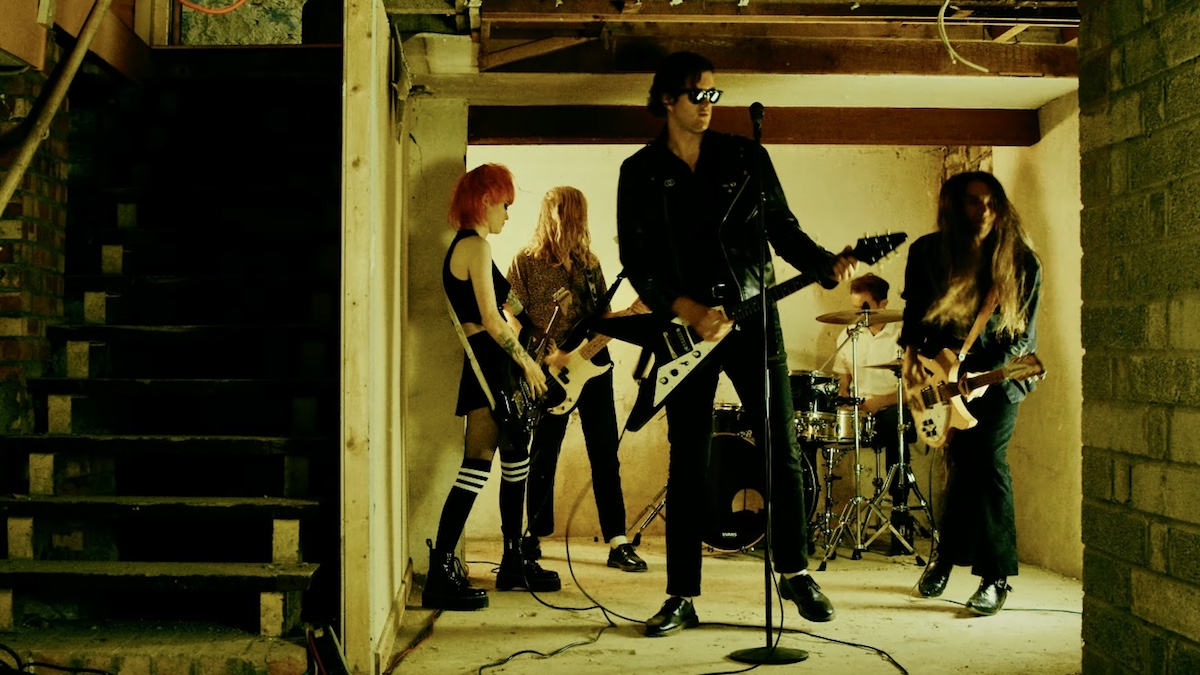 After publishing new albums and EPs by Painted Shield, The Living, Tiffany Wilson, Mason Jennings, Josh Freese and Tigercub, Stone Gossard asked James and The Cold Gun to sign for his and Regan Hagar record company they founded it in the ‘90s but just recently decided to bring it back to life.

Some days ago, James and The Cold Gun shared Chewing Glass, their new single released on Loosegroove Records.

Comprised of flatmates and friends James Joseph (ex-Holding Absence) and James Biss (ex-Frown Upon), the pair specialise in hard-hitting alternative rock that name checks the likes of Refused, Queens of The Stone Age, Manic Street Preachers, and Death From Above 1979 as influences. James and The Cold Gun’s False Start EP was released by Loosegroove Records some months ago.

You can watch Chewing Glass video below.