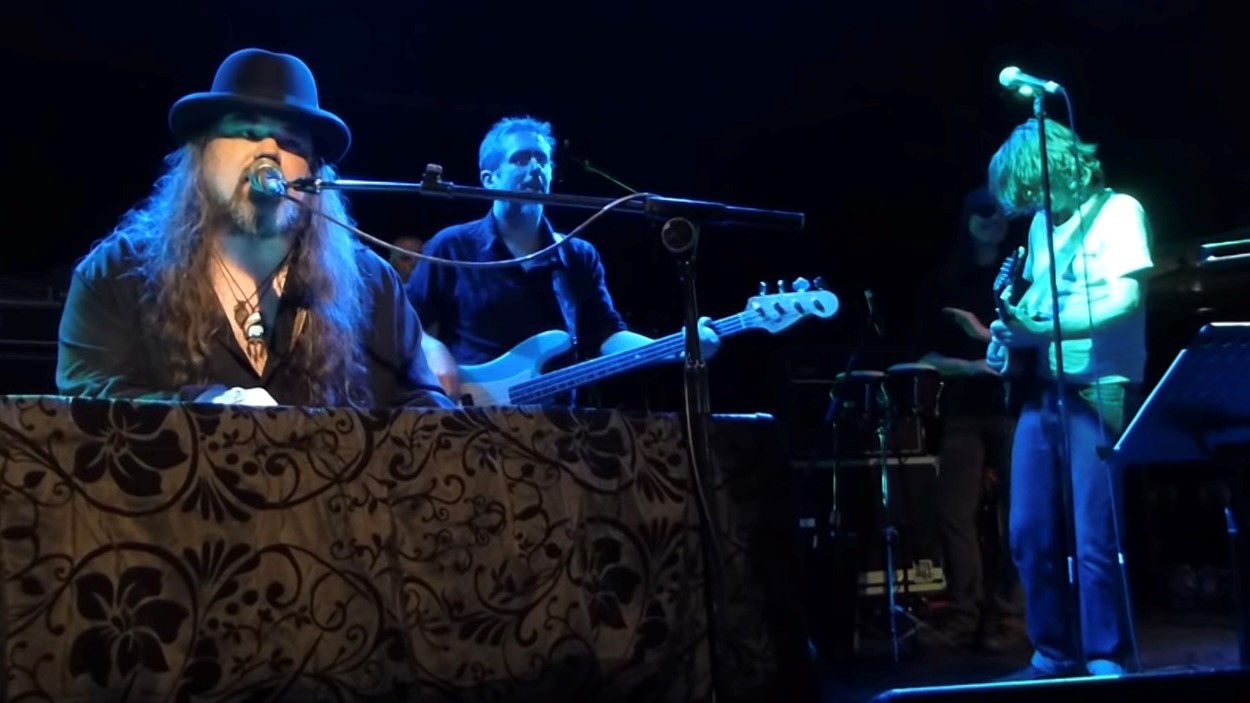 The record label will release Brad’s still-untitled album, which doesn’t have a release date yet. The ten unreleased songs were written by the whole band, and all the lyrics were solely written by the late Shawn Smith, exception made for Stars N’ You, (originally written by Andy Wood for the Deep Six Compilation) that could may be rearranged to fit in the Brad’s new effort. Barrett Jones played piano on Meadow in Autumn, while Hans Teuber played horns and keys on various other tracks.

The album has been self-produced by the Band, and it was recorded and mixed by Floyd Reitsma at Studio Litho in Seattle (except for The Moment You Were Born, which was the only song mixed by Josh Evans). The artwork was cured and crafted by Regan Hagar with the addition of some pictures taken by Lance Mercer.

Below you can watch Brad’s last performance with Shawn Smith, recorded nine years ago in Florence, Italy.