On April 16th 2021 Loosegroove Records will publish 1982 a previously unreleased album recorded in 1982 by The Living, one of the first Duff McKagan’s bands, before Guns N’ Roses. 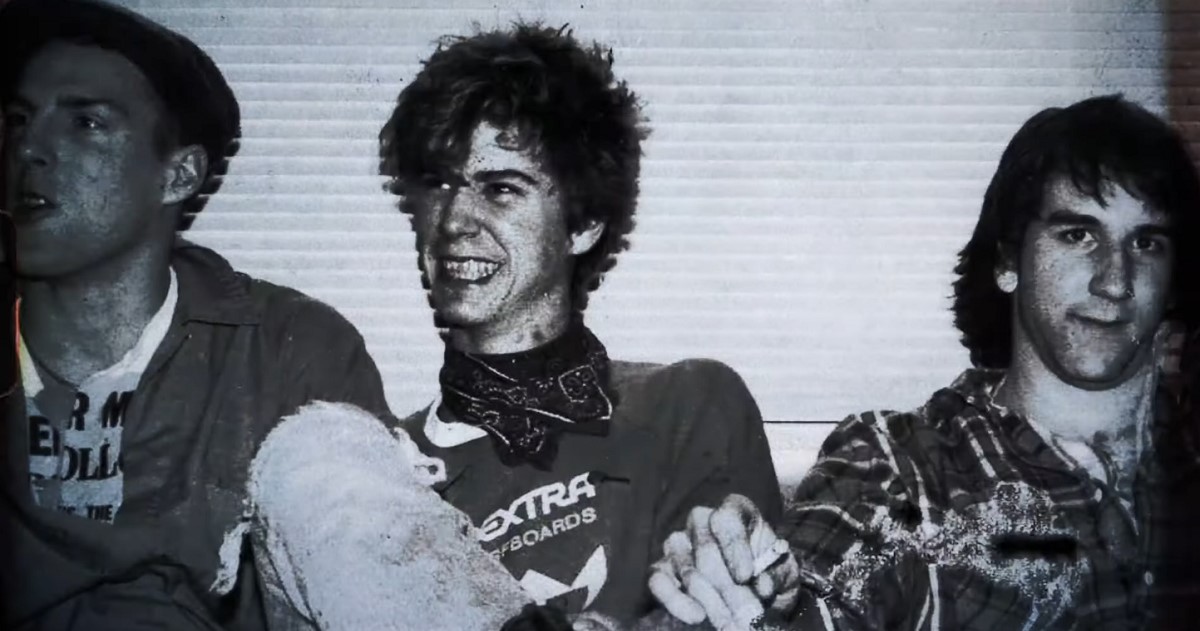 Before Duff McKagan joined Guns N’ Roses and Greg Gilmore became part of Mother Love Bone, they were The Living, a punk rock band formed by Duff, Greg, John Conte playing guitars and Todd Fleischmann playing the bass. The band recorded an album during the summer of 1982, the tracklist was made of seven songs, all written by Duff McKagan, but it never got published. After almost 40 years, the album, titled 1982, will finally be published and distributed next April 16th by Stone Gossard record company.

The tracklist has been published and a first single released. It is the song titled Two Generation Stand and the video portrays the 1982 Seattle punk scene. The director is Regan Hagar, co-founder of Loosegroove Records and drummer in Brad and Satchel.