Tiffany Wilson’s America is available everywhere today on Loosegroove Records, the record company owned by Stone Gossard and Regan Hagar that went back to work after 20 years of inactivity. 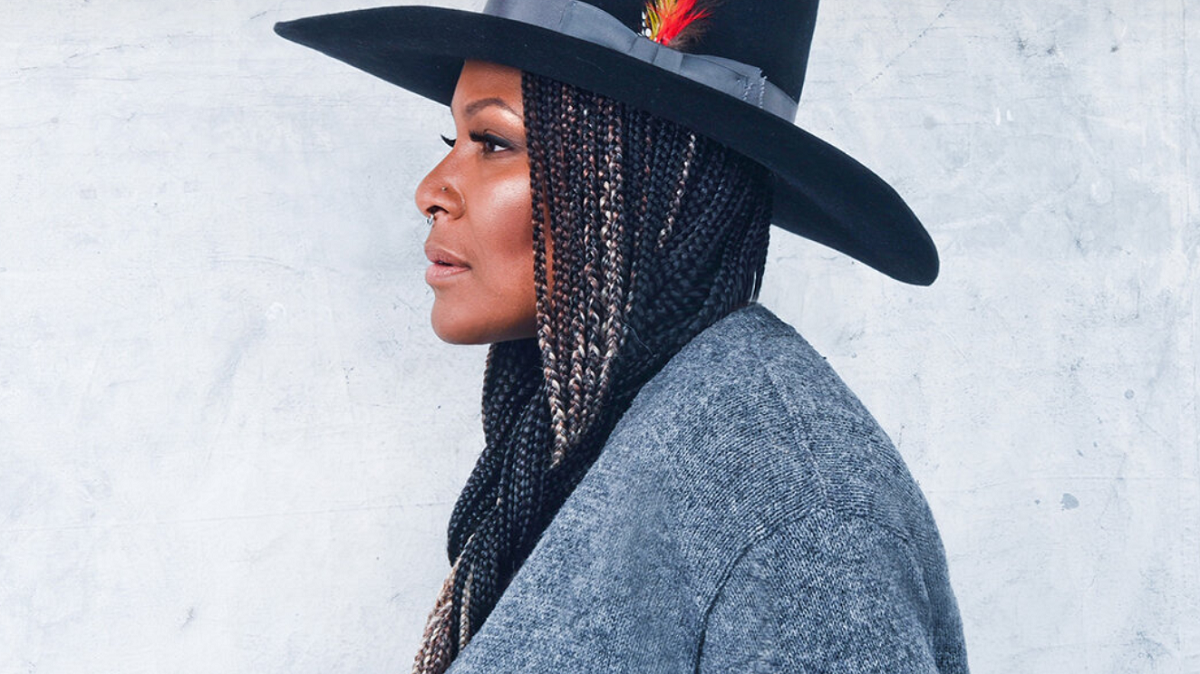 Tiffany Wilson was born in the rich musical landscape of Memphis, Tennessee. Nurtured in the church choir, Wilson was drawn to gospel-rooted legends such as Bobby Womack, Aretha Franklin and Whitney Houston. Wilson later relocated to Washington State and began her musical journey as a member of SOUL, a Seattle-based gospel group signed to Hendrix Records.

While a member of SOUL, Wilson’s spark for songwriting was ignited and has burned brightly every since. Wilson’s passion for performing took her around the U.S. and across international waters. She eventually settled in sunny California, where her notable songwriting skills were quickly recognized by LA-based Chrysalis Music Group, who signed her as a songwriter.

Don’t miss the premiere of PearlJamOnline Live Session with Tiffany Wilson on our YouTube channel, 10/27 at 3pm PST.