Pearl Jam guitarist recorded a new song with Jack West. It will be available on October 30th 2020. 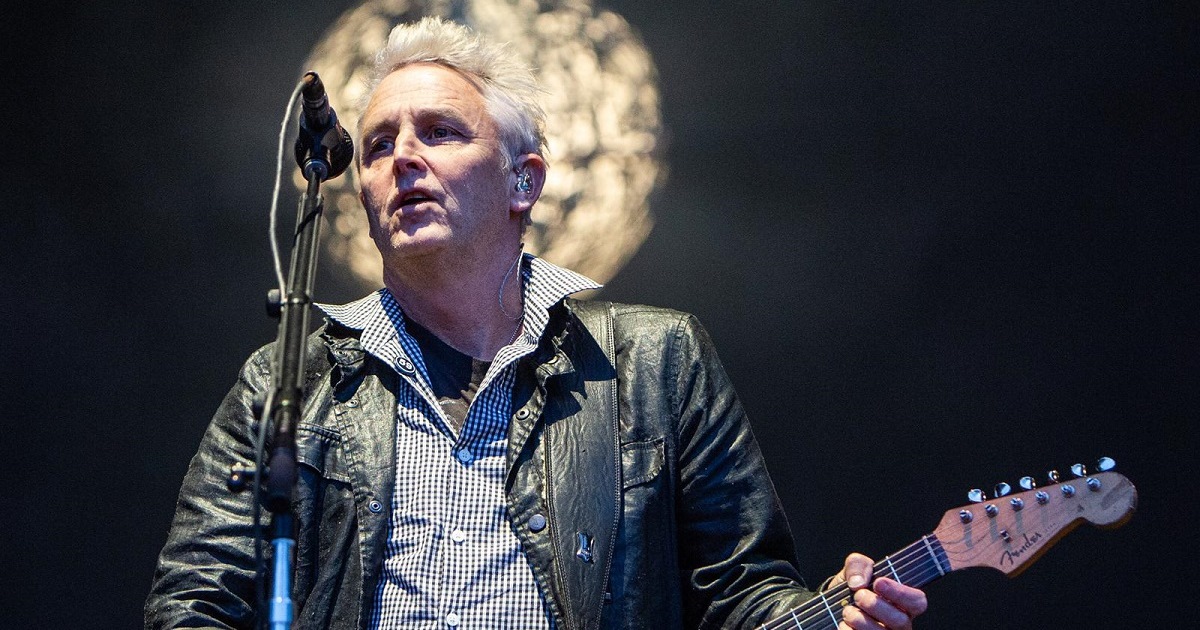 Mike McCready recorded a new song called Missing Out with Jack West and written by West himself and Barrett Jones. The artwork was edited by Steve Smock.

Talking about new releases, an unpublished album from Brad, recorded shortly before the singer Shawn Smith’s death, would be out during next months by Loosegroove Records, Stone Gossard e Regan Hagar’s label.

Still on Mike McCready’s activities, in these days he’s joined the initiative organized by trophycupcakes.com in support of Chron’s Disease research.

Watch the video below!