During an interview on SiriusXM Lithium, Mike McCready talked about the new Pearl Jam‘s record, the 25 years Vitalogy anniversary and his favorite Pearl Jam song. 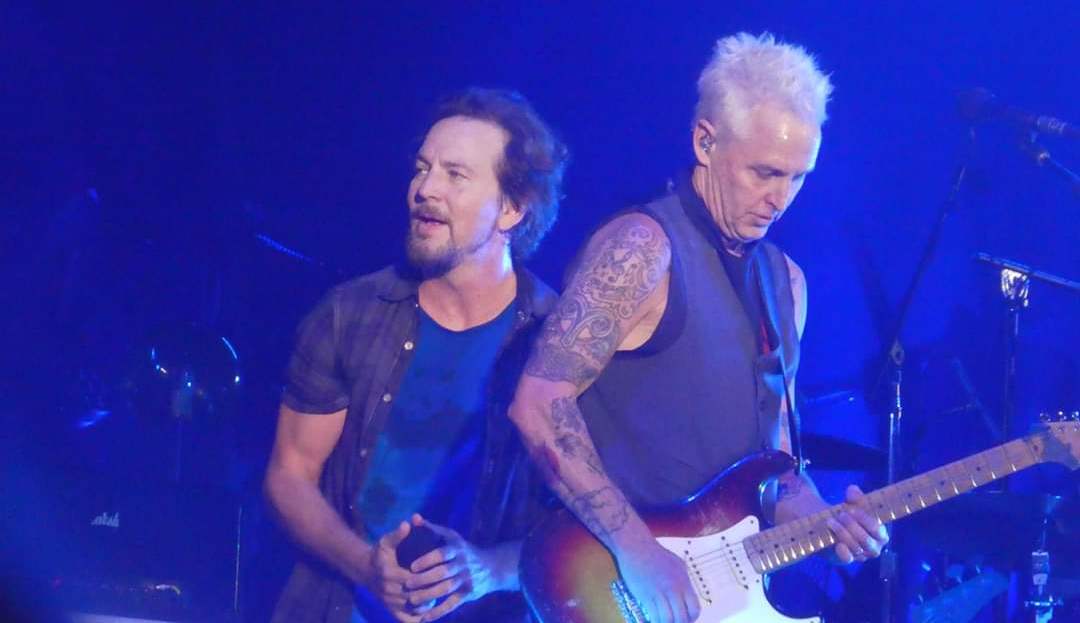 While being interviewed by SiriusXM Lithium, Pearl Jam guitarist revealed that his favorite song is Inside Job, he also admitted of being very proud about the band being still together 25 years after Vitalogy came out and that the hardest record to make has been Above by Mad Season.

The guitarist also announced that a few new songs written with Kate Neckel will be released soon for the Infinite Color & Sound project.