Luca from pearljamonline.it talks to Keith Lowe about the upcoming Brad’s new album, the tour played by the band in Europe almost 10 years ago, the tragic loss of Shawn Smith, and much more. 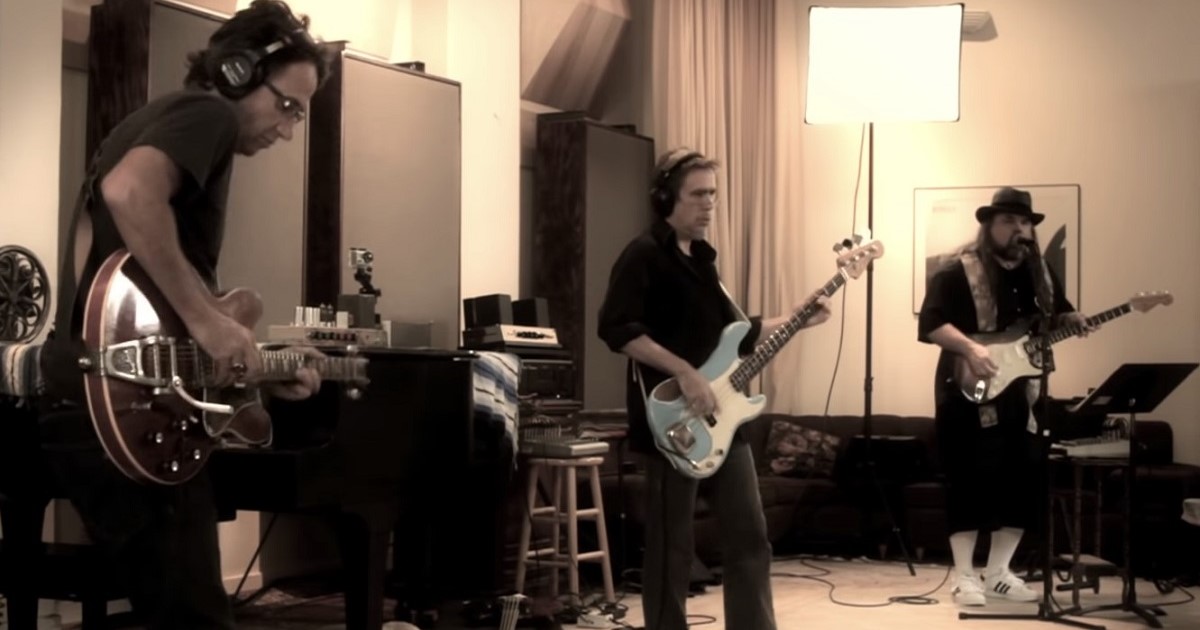 Hi Keith, it’s been almost ten years since Brad’s last tour. What an amazing tour. What memories do you have of the two Italian dates in 2013?

I remember we were playing really well together and the energy was great. One of the joys of touring is being able to play a lot of shows together and by the end of the tour you’re on a whole other level of connection. One specific memory I have of the last show was Shawns keyboard had problems in the song 20th Century so I stepped up and did a little solo bass moment to give them time to fix it. It was really fun!

I read you are almost finishing work on Brad’s latest studio record. When did you start recording it?

Some of these songs go pretty far back, maybe 10 years. Over the years we’d go into the studio and get some basic ideas down and then move on to something else. Because of that we had a bunch of songs stored up and would occasionally get together and work on them and then put them back in the vault till the next time we got together…