James and the Cold Gun debut EP False Start will be available on April 29th via Loosegroove Records, the record company owned by Stone Gossard and Regan Hagar. 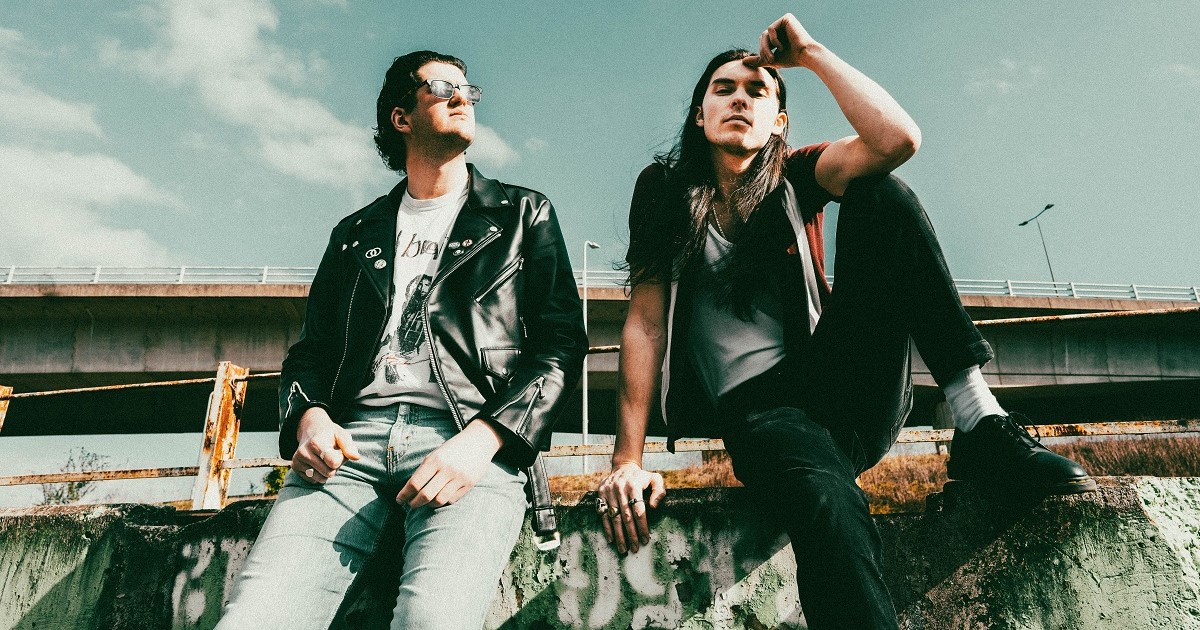 Speaking of the new partnership between the band and Loosegroove Records, the influential indie label that was founded back in 1994, which has issued records from acts such as Critters Buggin, Malfunkshun, Weapon of Choice and Devilhead, and was the launching point for Queens of the Stone Age’s debut album in 1998, Stone Gossard said: “I heard James and The Cold Gun’s ‘Long Way Home’ on KEXP last year and thought this band fricken rocks! Who are these upstarts?! This new track, It’s Mutual takes it to another level. Totally unhinged and letting it all hang out. Loosegroove Records is thrilled to be working with James and the Cold Gun on this new EP with a future full-length coming soon.”

On It’s Mutual, James Joseph said: “It’s a song that embodies the feeling that you get when you hit a stalemate in a relationship, that feeling when you’re both sat together but neither person is able to speak. We’ve all had those awkward silent car journeys where there has been an argument or something isn’t right but we can’t even chat about it. Next time you have an awkward car journey, grab the aux and chuck some Cold Gun on.”

James Biss adds, “We wrote these songs for False Start in our flat in 2020 during the pandemic and our first time playing them live as a band was to record them. It was pretty mad recording live around our drummer, hearing the songs played loud with real drums for the first time after months of being stuck inside writing them on the computer. Recording with Adrian Bushby was a dream though, he was bopping around the control room and egging us on to play louder and harder, he’s technically the first person we ever played in front of.”

Comprised of flatmates and friends James Joseph (ex-Holding Absence) and James Biss (ex-Frown Upon), the pair specialise in hard-hitting alternative rock that name checks the likes of Refused, Queens of The Stone Age, Manic Street Preachers, and Death From Above 1979 as influences. Taking their name from a Kate Bush track which self-confessed music junkie Joseph stumbled across whilst watching a documentary on the singer, the duo have been writing together for over a year, driven by a desire to move away from the pop-grounded sound of former projects and return to their rock and roll roots.

“Only in the past few months have we settled on a style that feels right for the band,” explains Joseph. “I would say we had a vision for what we wanted the band to look and perform like before we actually settled on a musical style. We decided we’d like to keep the band as a two-piece to have more control over the creative aspects, but we plan to invite friends from other bands in for live shows—the goal is to convince Dave Grohl to have a go on drums one day.”

“The initial Cold Gun singles were all done in a bedroom with next to no budget,” says Joseph of the move away from their more DIY beginnings. “We’d pay our mate Abraham Fihema (an amazing local producer) in Harvester burgers…we even treated him to refillable drinks and dessert so he was happy. Working with Bushby on the recording of our new material was a dream come true. He made the process so much fun, encouraging us to loosen up when tracking—we drank SO much coffee and asked him a million questions about Dave Grohl and The Spice Girls, which was nice.”

With their debut EP now announced and a wealth of pent-up rock and roll-fuelled anthems in the pipeline, it’s safe to say that we’ll be seeing plenty more of both Joseph and Biss throughout 2022.

James and the Cold Gun on tour

James and the Cold Gun online

James and the Cold Gun are 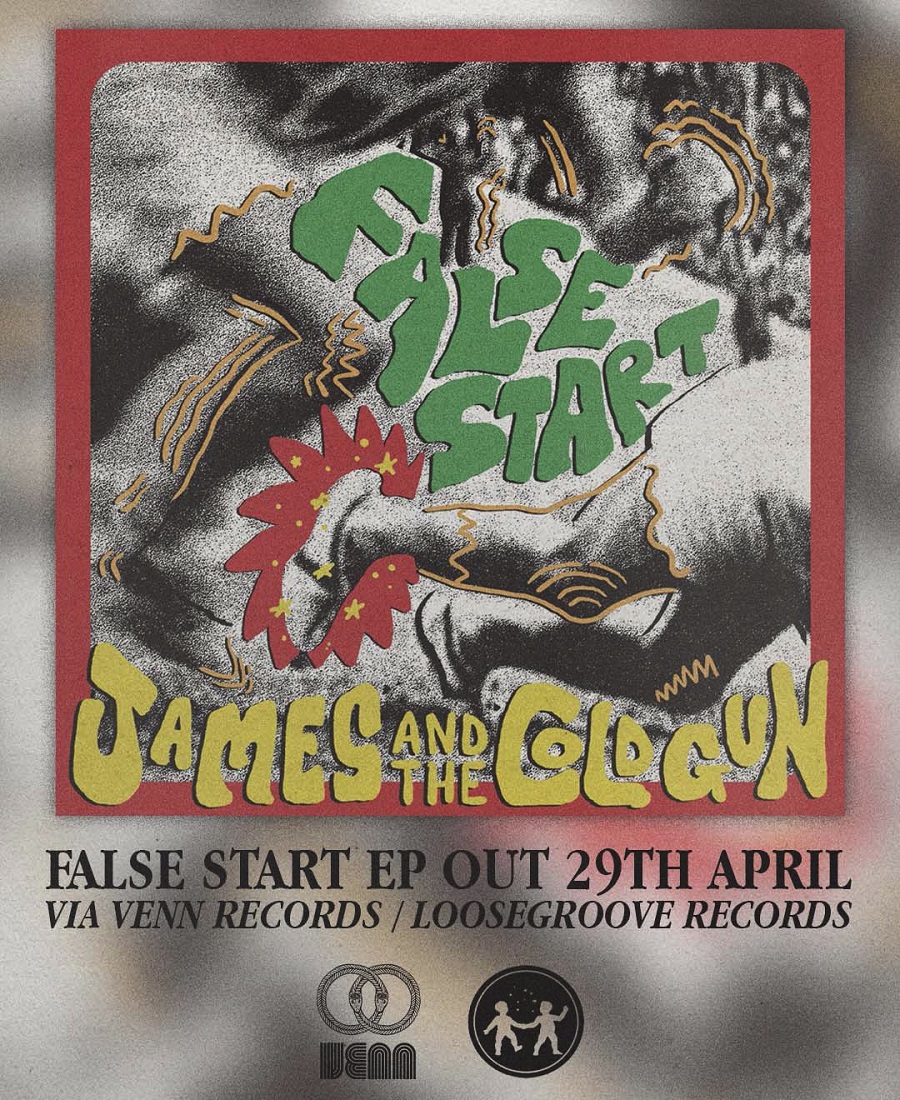