The first impressions about the new Pearl Jam album, “the band’s strongest and most diverse work since 1998’s Yield.” 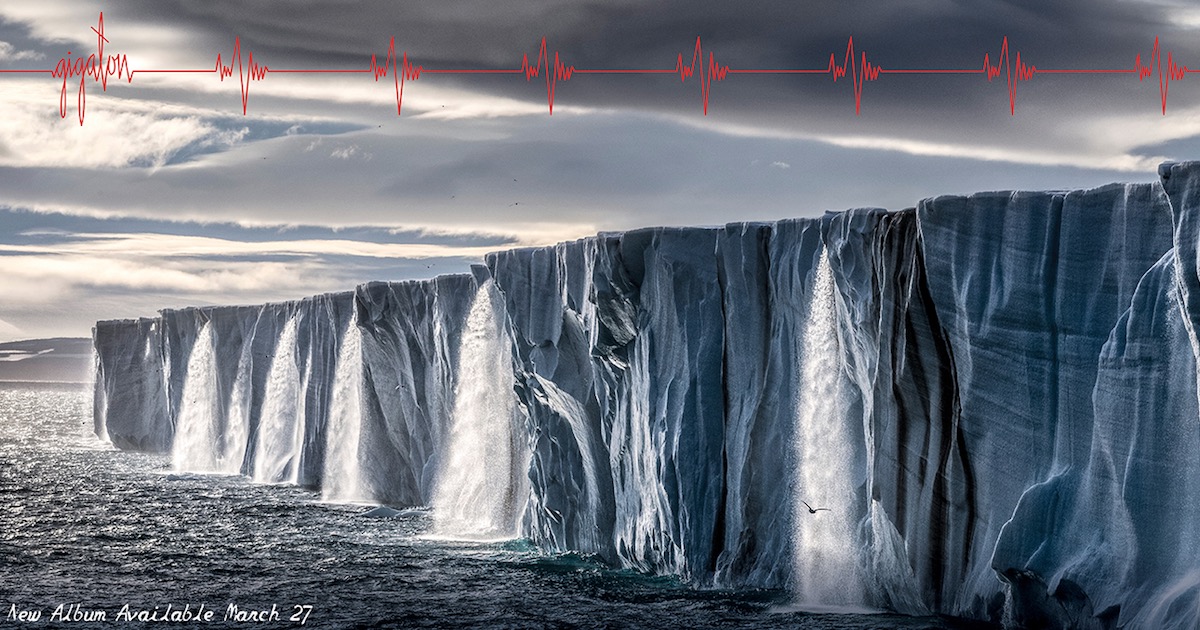 As reported by Variety, yesterday a group of journalists listened for the first time to the new, highly anticipated Pearl Jam album. The location chosen was the LA NeueHouse. Producer Josh Evans and Eddie Vedder were there, Ed also poured tequila shots to the guests. (“I’ve never had that much tequila in the afternoon,” he admitted smiling.)

Gigaton, clocking in at 57 minutes, will be the longest album Pearl Jam ever released. It has been described by Jonathan Cohen – journalist and band biographer – as “the band’s strongest and most diverse work since 1998’s Yield.”

Gigaton begins with two enthralling rock songs. the album opener is the energetic Who Ever Said (in which Eddie sings “All the answers will be found in the mistakes we have made“) followed by the propulsive Superblood Wolfmoon that features an amazing McCready guitar solo.

The third song of the tracklist is the already known Dance Of The Clairvoyants. Then Quick Escape, that is led by a cool Jeff Ament bass groove on which Eddie sings about an international road trip where he quotes Jack Kerouac, the most iconic writer of the Beat Generation ( “Sleep sack, a bivouac and Kerouac sense of time” Eddie sings). Alright, which is the ideal closure for the first side, is a slow song in which Eddie repeats “If your heart still beats free, keep it to yourself“.

The second half of the record is open by Seven O’clock, in this song there are some Pink Floyd influences and an unusual falsetto by Eddie Vedder. “That one started as a jam early in the recording sessions (2017) and then they moved on and did other things,” said producer Josh Evans, Eddie admitted being very proud of the lyrics he wrote.

Never Destination evokes M.F.C. and some post punk sounds typical of the end of the 70’s, Take The Long Way features a memorable drum riff by Matt Cameron and is embellished by Eddie’s voice screaming “I always take the long way/ It leads me back to you.”

Buckle Up was written by Stone Gossard and is one of the weirder and more abstract songs in the album, it is a perfect introduction to Come Then Goes, a ballad written by Eddie Vedder that reminds of some songs written by Pete Townshend (the lyrics say “We could all use a savior from human behavior“.)

Gigaton ends with two incredible songs. Retrograde is a heartbreaking ballad, similar to Just Breathe and Sirens, where Eddie repeats on and on the lyrics “feel the Sound”. The last song is Cross River, already played by Eddie Vedder during some of his solo shows (e.g. Ohana 2017 and Firenze Rocks 2019). The song has been recorded by Vedder with a 1850 pump organ and to make it even more unique, Jeff Ament joined him with a kalimba, Stone Gossard with an acoustic Guitar and McCready uses an E-bow.

Gigaton was mixed in Dolby Atmos, a surround sound technology that can support up to 128 audio tracks, it can keep the different features of every single one of them and also allows the sound to be interpreted as a three dimensional object. “Josh Evans did a great job” Eddie Vedder said.