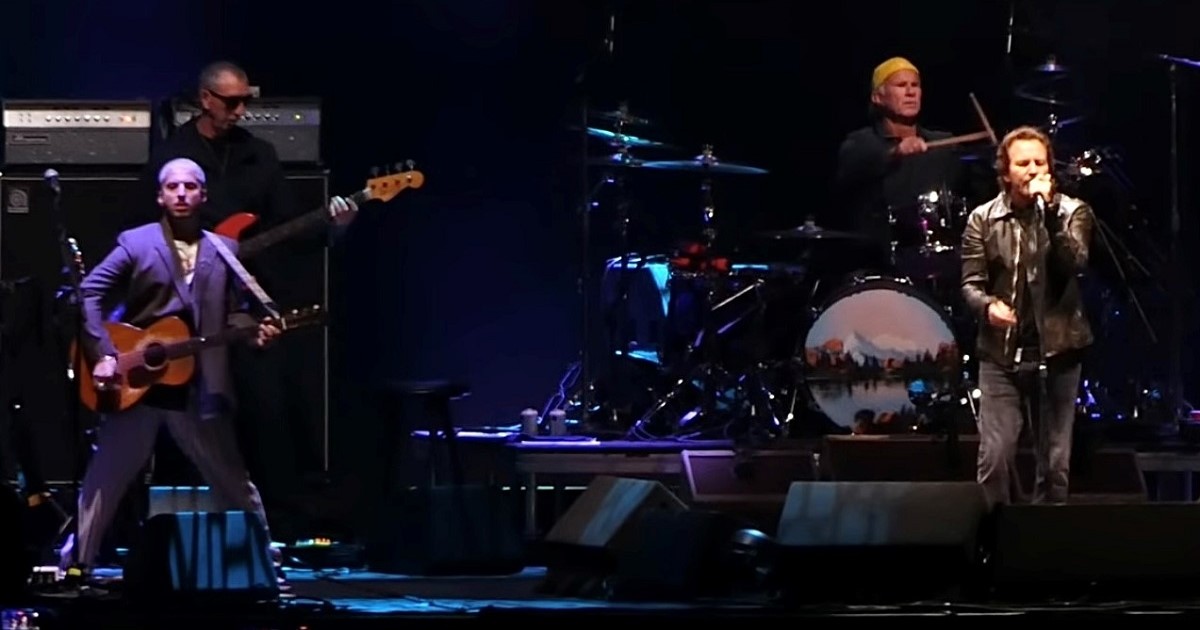 How did you end up playing with Eddie Vedder on his new solo album and live at the Ohana Fest?

I work a lot with the producer/musician Andrew Watt. He’s amazing. We did a couple of songs for Ed, and then it turned out great and we just ended up doing a whole record, which is excellent. I’ve known him forever. We took Pearl Jam on that first tour in 1991 way back when, and you know, obviously he’s an amazing musician and so fun to connect with on a musical level. We’ve played together but we’ve never recorded or done any shows. It was really fun. Easy, fast. You didn’t hear it from me, but Ed’s talking about doing [more solo tour] dates.

Read the full interview at www.rollingstone.com.

Check out the unreleased The Haves below, taken from Eddie Vedder‘s new studio album Earthling, expected to be released in January 2022.