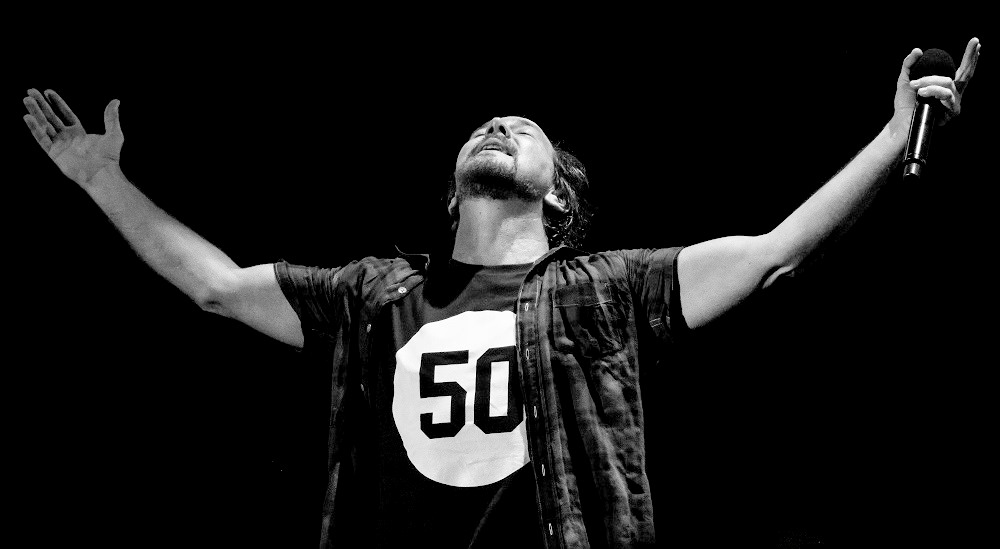 Global Goal Live: The Possible Dream will be the culmination of a yearlong campaign that will benefit United Nations’ Sustainable Development Goals with aims at ending extreme poverty and tackling climate change.

Some of the co-hosts of the event will be Jill Vedder, Hugh Jackman, Katie Holmes, and Deborra-Lee Furness. Lineups for each location, and the rest of the locations themselves, will be announced in early 2020. 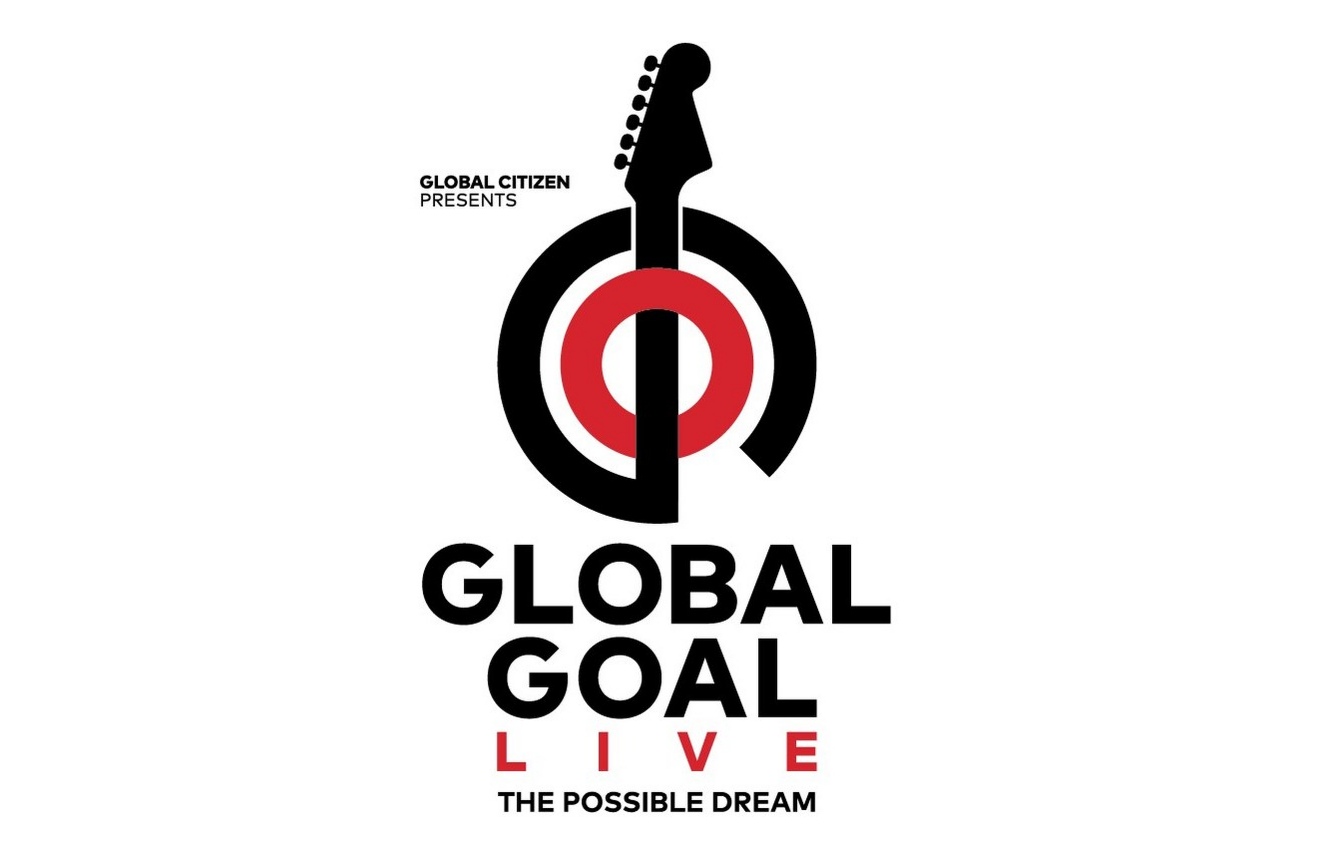