The new Joy Harjo’s album is available today. After ten years from the previous one, it features special guests like Mike McCready, Peter Buck and Krist Novoselic. 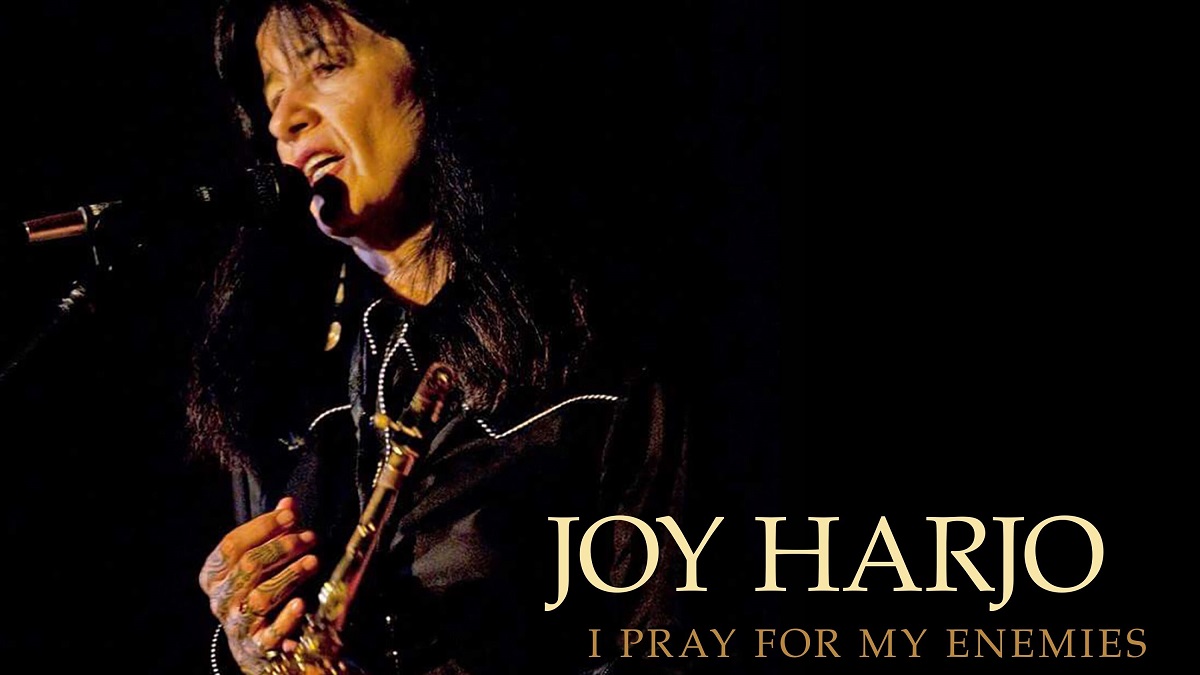 Barrett Martin, ex Screaming Trees and Mad Season drummer, put together a real super-band for Joy Harjo’s new record, called I Pray For My Enemies. During the recording session. Martin invited Peter Buck from R.E.M. – he recorded all the electric guitar parts –, Mike McCready from Pearl Jam and Rich Robinson from Black Crowes for the solos and Krist Novoselic from Nirvana on acoustic guitar.

Joy Harjo is a poet, playwright and writer. She is known for being the first Native American woman to be nominated “Poetry Ambassador” in the United States.

I Pray For My Enemies is available below. Mike McCready plays on the following songs: Allay Na Lee No and Midnight Is A Horn Player.