Stone Gossard appeared in a video on the Pearl Jam page, explaining how the band actively supports Food Lifeline, a State of Washington non profit organization that helps those in need with a huge net of food banks.

Unrelatedly, the final, emotional sequence of The Last Dance – a new ESPN series available on Netflix, about the Chicago Bulls last season with Michael Jordan (1997/1998) – features the song Present Tense from Pearl Jam. 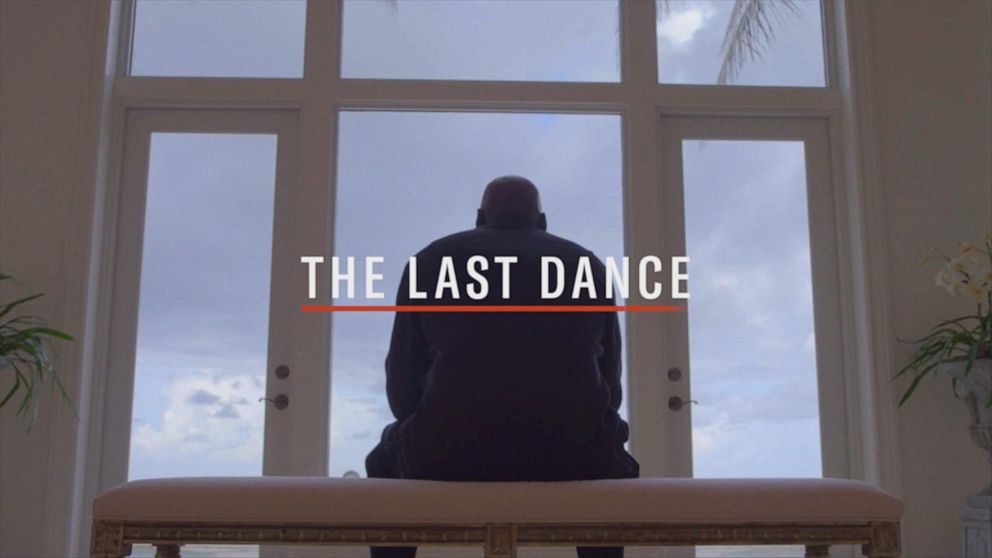