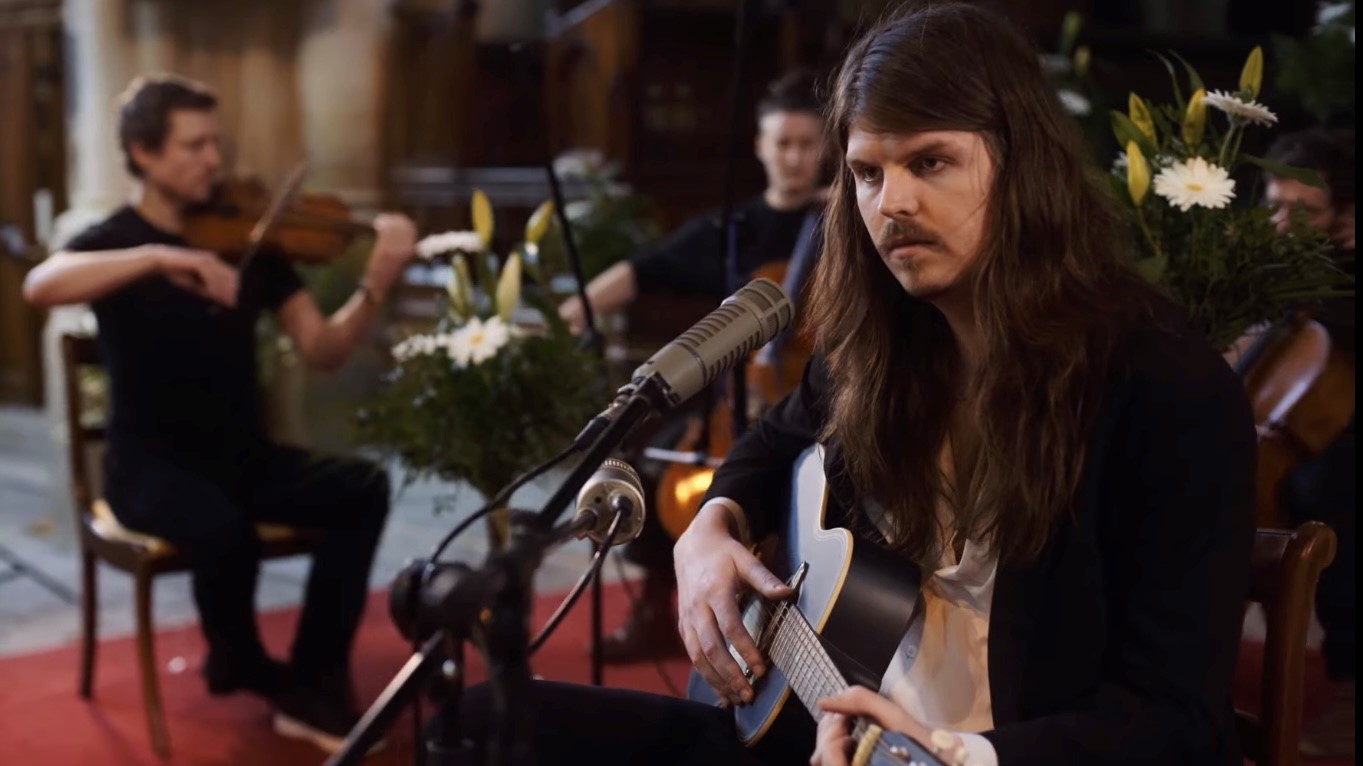 After publishing Painted Shield debut album, The Living’s “lost album” and a single by Tiffany Wilson, Stone Gossard asked Tigercub to sign for his and Regan Hagar record company they founded it in the ‘90s but just recently decided to bring it back to life .

“I fell in love with this band Tigercub. They are fricken heavy… Then Jamie Hall sent me this new song “Funeral” which is out now. Shit! The man can kill a quiet song as well. Hey Tigercub do you want to sign to Loosegroove Records? Come on!” – Stone Gossard

Tigercub are an English rock band formed in 2011 in Brighton by vocalist and guitarist Jamie Hall, bassist Peter James “Jimi” Wheelwright and drummer James Alexander. They debuted in 2014 with the single Blue Blood. The first album of the band, Abstract Figures in the Dark, was released in 2016. Tigercub’s much-anticipated second album As Blue As Indigo is set for release on June 18th through BLAME Recordings.

Below the official Tigercub video of Funeral.