What do you think Stone Gossard reads? What are his literary tastes? Thanks to the Seattle Times we have the answers. 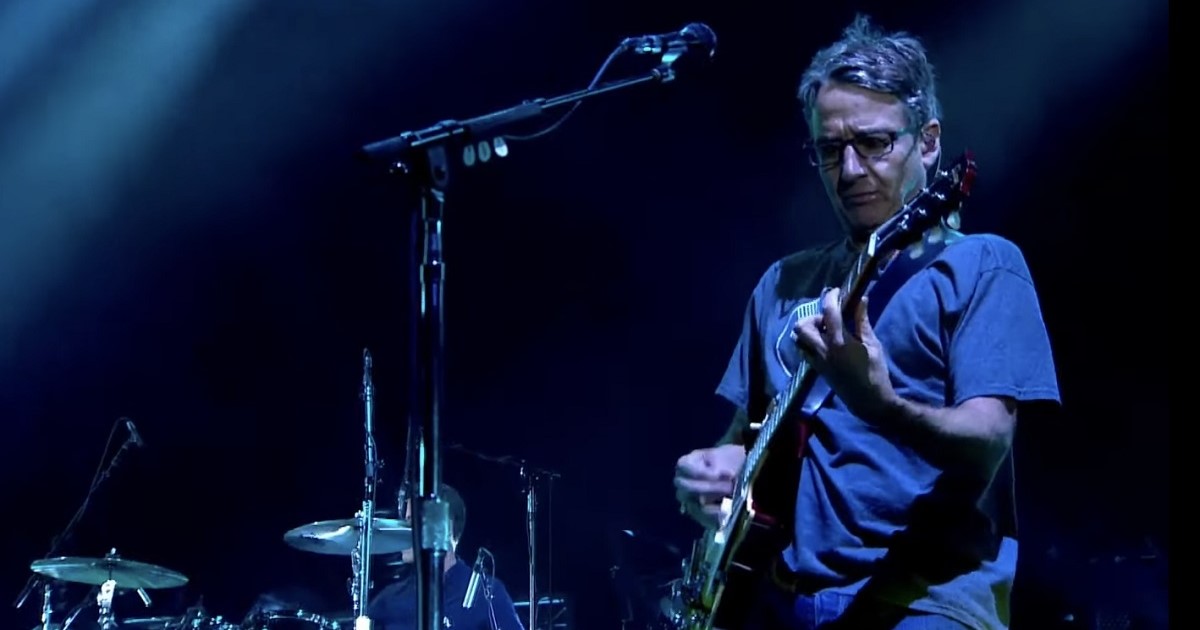 The book that Stone Gossard is currently reading is Chang-rae Lee’s My Year Abroad.

Among the books that he has re-read the most is the trilogy of The Lord of the Rings, which between the ages of 12 and 18 Stone has read in its entirety four or five times. The book that Pearl Jam guitarist recommends to everyone is the Rachel Cusk trilogy (Outline, Transit and Kudos) and Frederick Douglass: Prophet of Freedom, the biography of Frederick Douglass written by David Blight.

Speaking of music, during an interview with Henrik Tuxen, Stone has described Jeff Ament as “the musical leader of Pearl Jam right now”. You can listen to the full interview below.