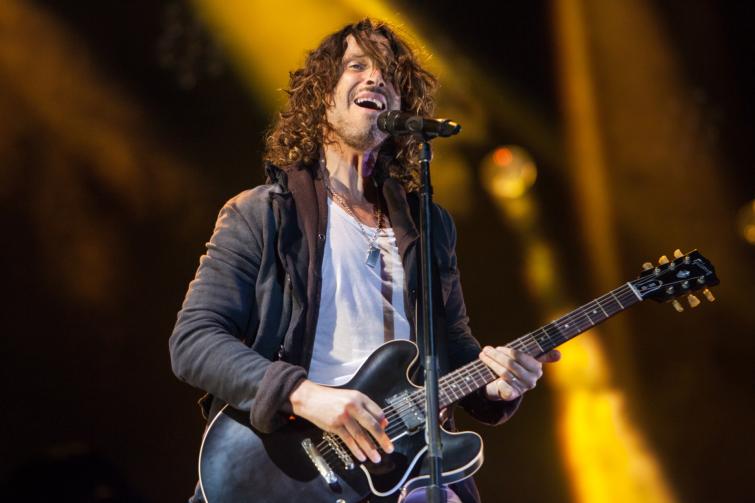 “Live from the Artists Den” will be released on Blu-ray, four black 180-gram audiophile LPs, 2CDs, Digital and Streaming on July 26, 2019.

“Live from the Artists Den” features 21 songs never before released on a Soundgarden concert film, including 17 making their first appearance on a live album, and highlighted by Blind Dogs, which the band performed on stage for the first time ever at Los Angeles show in 2013.

Speaking about “Soundgarden: Live from the Artists Den”, Soundgarden guitarist Kim Thayil said, “We were very proud and excited to document the performance of our new material from King Animal, and to celebrate with each other and our fans.” 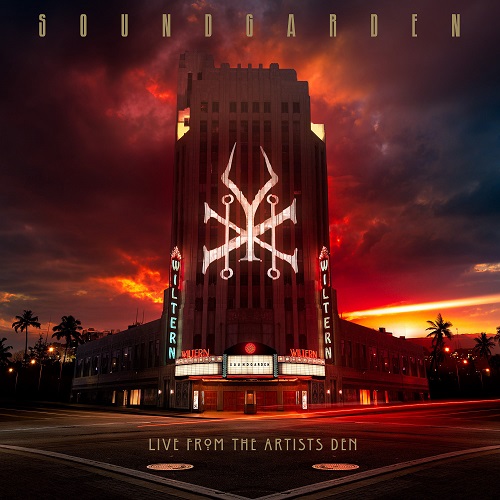 In advance of the album release, Artists Den will present “Live from the Artists Den” immersive events of the full 29 song show in New York and Los Angeles, as well as an additional screening in Seattle. More info at: artistsden.com.