Kim Thayil and Matt Cameron will feature in Only Love Can Save Me Now which will be included in the new The Pretty Reckless album, Death By Rock and Roll. 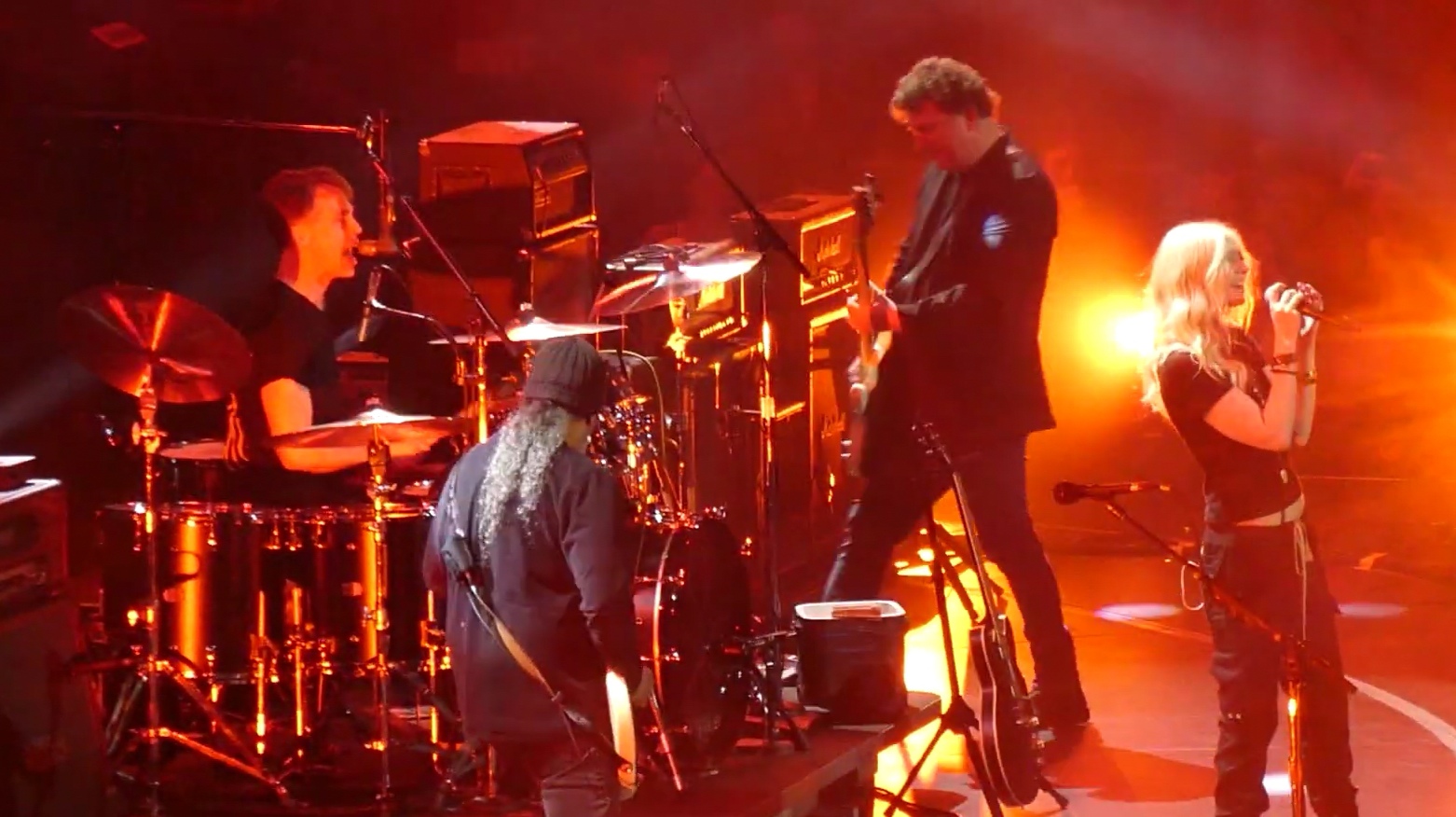 “We recorded Only Love Can Save Me Now in Seattle at London Bridge Studios, and it was just an awesome experience to get to actually spend some time in Seattle. Every time we’re on tour, we’re in and out so fast, it was really good to kind of experience the city for all that it is and all that history and record at such an iconic studio. I mean, Pearl Jam‘s Ten was recorded there, and Louder Than Love by Soundgarden. And then to be there with Soundgarden, it was pretty surreal.” – Taylor Momsen