Soundgarden members – Kim Thayil, Matt Cameron and Ben Shepherd – and Vicky Cornell, the late Chris Cornell widow, came to an agreement. Could the band go back to work on their unreleased record? 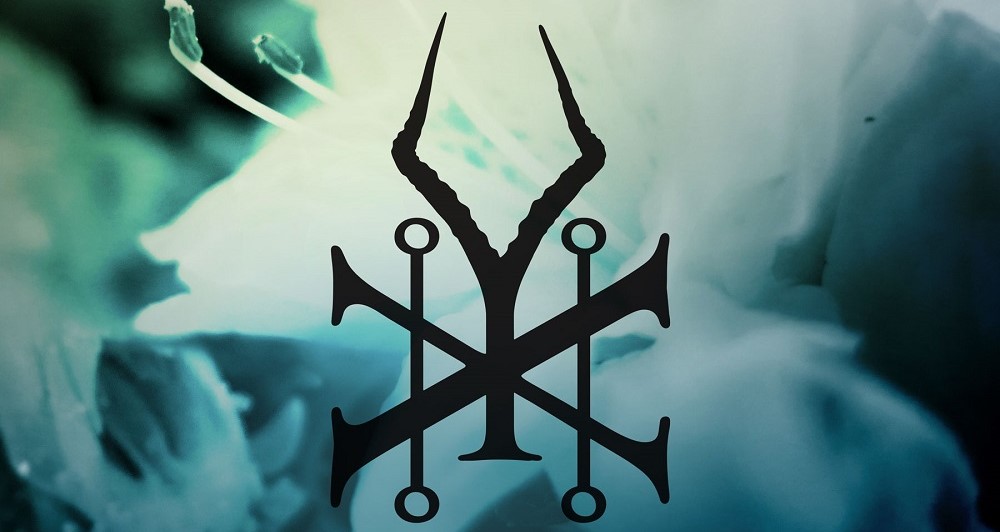 After a legal war that lasted many months between the band and Vicky Cornell, a few hours ago, an unexpected and hopeful peace message appeared on Soundgarden social media. We never talked about this legal war on our website out of respect for all the people involved.

This is the message: ”Soundgarden and Vicky Cornell, the personal representative of the Estate of Christopher Cornell, are pleased to announce that, effective June 15, 2021, they have come to a temporary agreement that will transfer the Soundgarden social media accounts and website to the band’s remaining members, Kim Thayil, Matt Cameron, and Ben Shepherd and their managers, Red Light Management. […] The agreement marks a productive first step towards healing and open dialogue, and the parties wish for the social media accounts to celebrate the Band’s accomplishments and music, while continuing to honor Chris’ legacy”.

After this news, it is legitimate to hope that Soundgarden will go back to the studio to ultimate the recordings of their last album that should feature these previously unreleased songs: Road Less Traveled, Orphans, At Ophians Door, Cancer, Stone Age Mind, Ahead of the Dog e Merrmas.