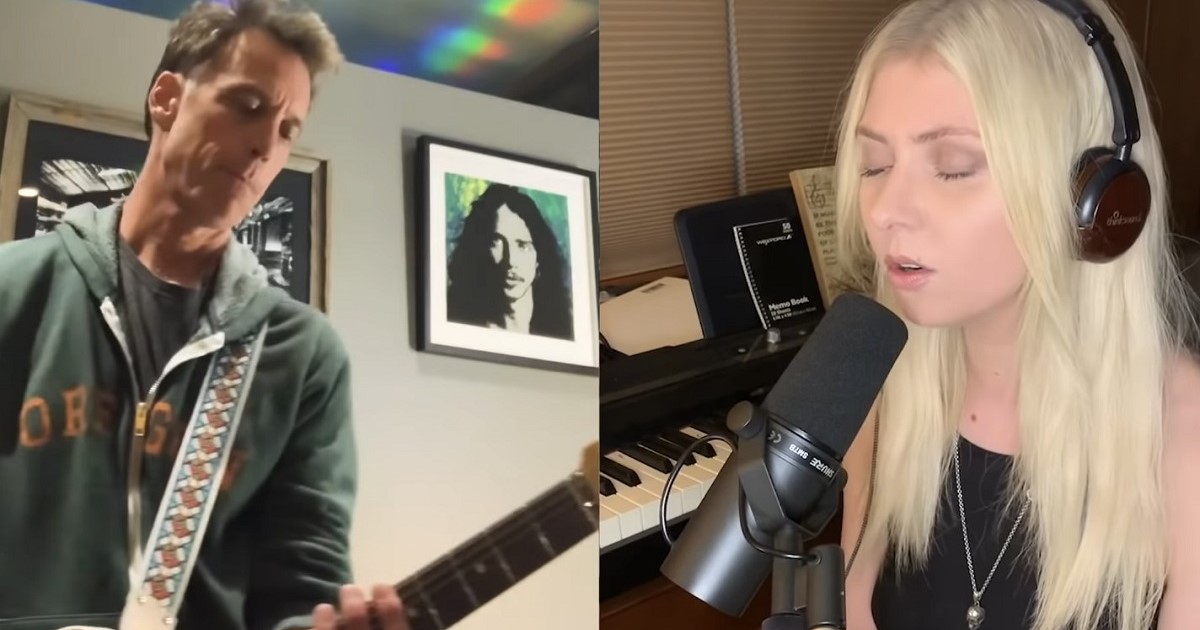 In Other Worlds, a collection of alternative and unreleased versions of The Pretty Reckless songs, Matt Cameron plays the guitar and sings back vocals on the cover of Halfway There by Soundgarden.

The album also features a studio version recorded by The Pretty Reckless of the classic Soundgarden track’s Loud Love, while Taylor Momsen plays an acoustic version with Eleven’s Alain Johannes of The Keeper, a song written and performed by Chris Cornell for the movie Machine Gun Preacher.

Below you can listen to Other Worlds.