HIFIKLUB’s new album, recorded during quarantine, is coming out on June 19 and it will feature Matt Cameron. 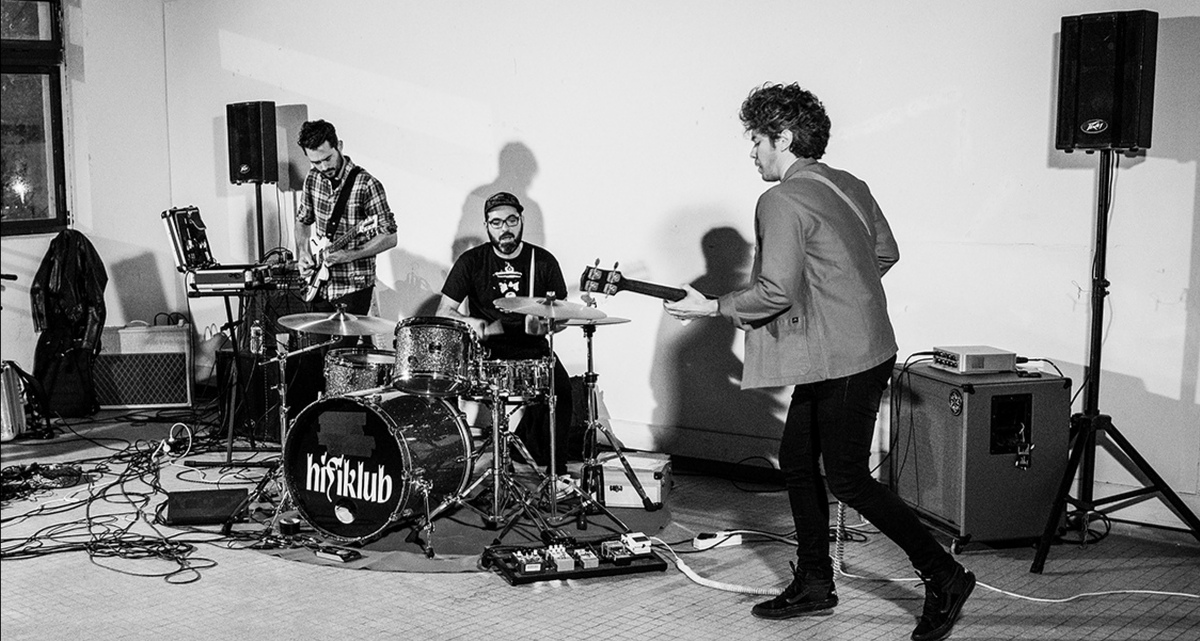 The album is a 30 minutes long single track, divided in 7 movements. Cameron plays the drums in 2 of them.