A new Shawn Smith single has been released in honor of what would have been the late singer’s 57th birthday. 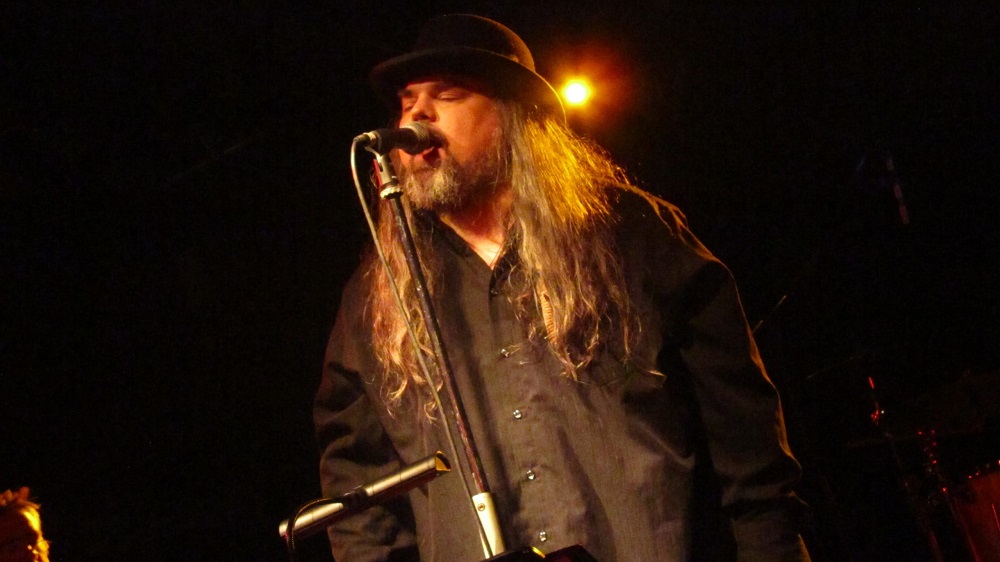 Smith’s previously unreleased The Happiness I Need (mixed this year by Geoff Ott at London Bridge Studio in Seattle) is now available on digital format.

“Hey everyone this is Dove! My mom and I are happy to release the first of many Shawn Smith songs to come. And, we’re exited to announce new Brad coming in 2023” Shawn Smith’s son wrote on Instagram.