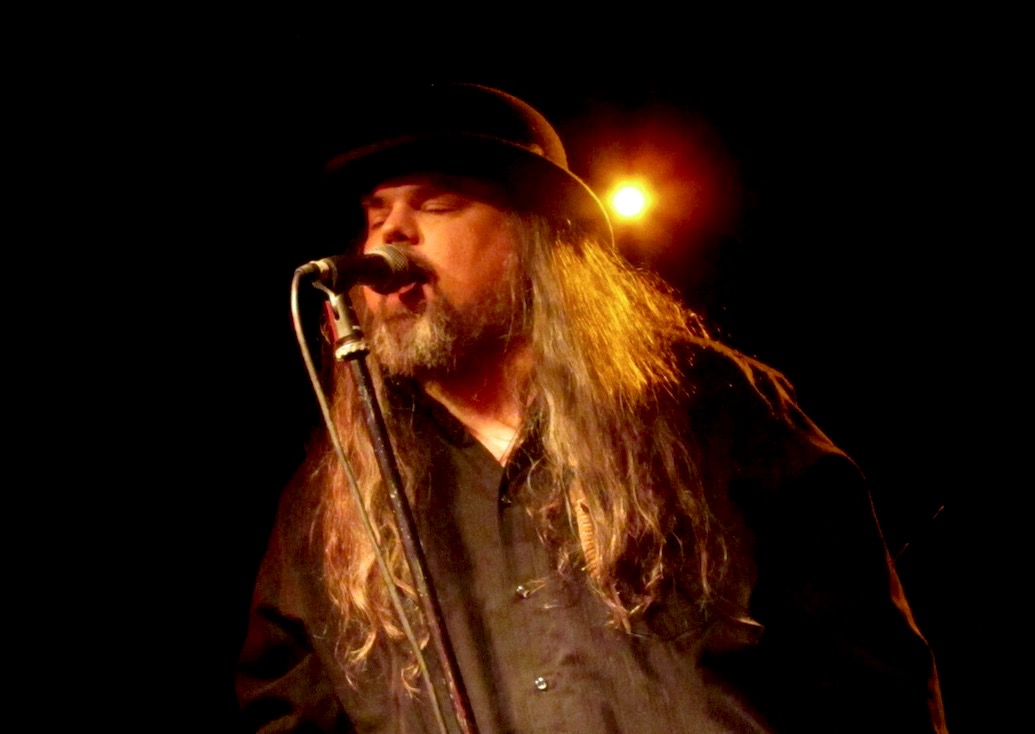 On Friday, April 5, Shawn Smith died in his sleep from a torn aorta and high blood pressure.

During his career he has been part of many bands: Brad (Pearl Jam’s Stone Gossard longtime side project), Satchel, Pigeonhead and the early incarnation of The Twilight Singers with Greg Dulli from Afghan Whigs. Twenty years ago he also started his solo career with the superb album Let It All Begin.

“My dear friend Shawn passed quietly/peacefully in his sleep. Our deepest condolences and love to his family, close friends, and the thousands that were touched by his one-of-kind voice and his beautiful breaking heart … I love you, Shawn Smith” – Stone Gossard 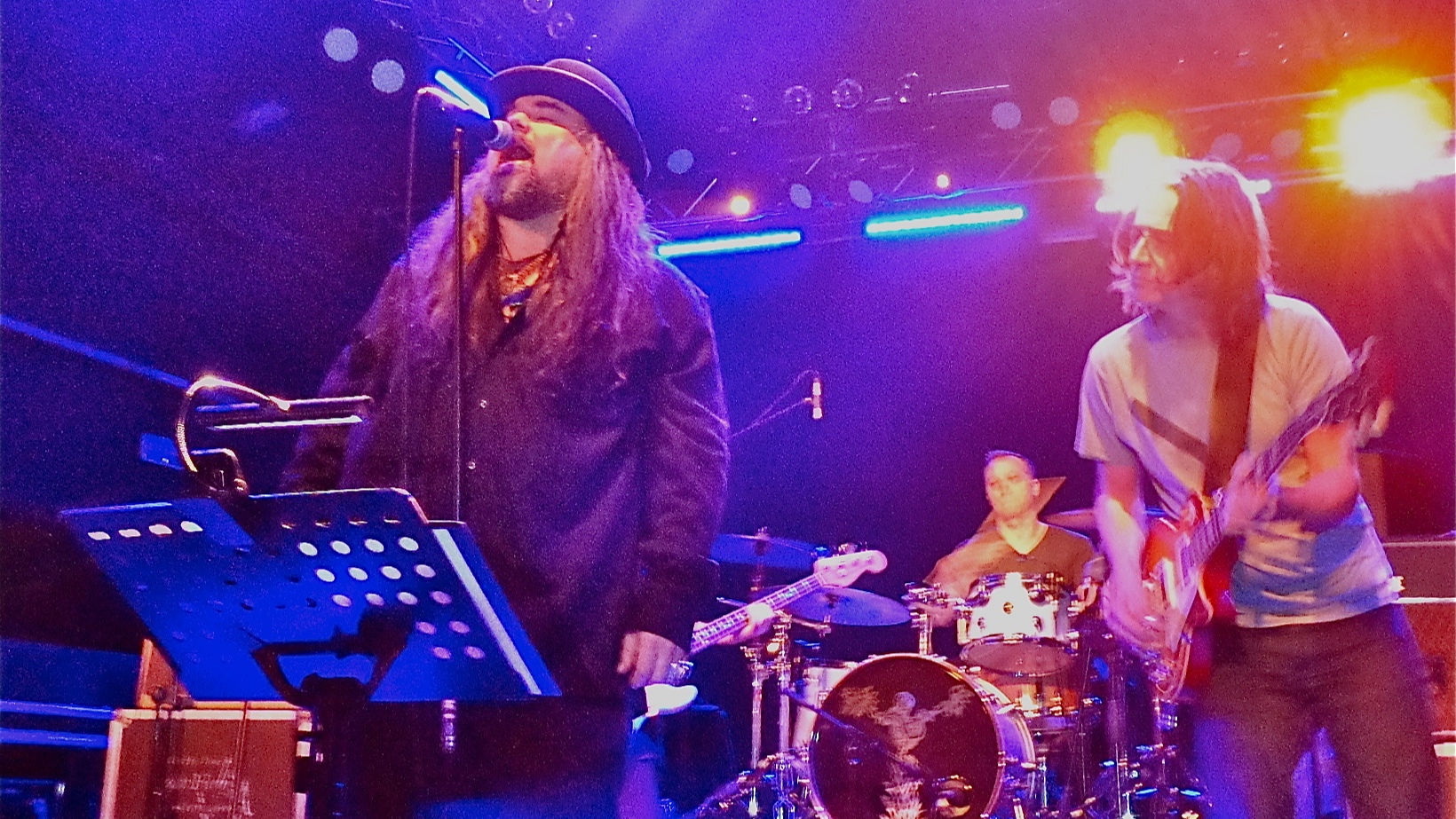 We want to celebrate Shawn Smith’s life with a collection of pictures and videos from the Italian shows that Brad played six years ago and that will be the last ever played by the band before its singer’s death. Read more.

“Listen to an angel sing, listen to the joy it brings…”