Pearl Jam Pearl Jam has been selected as the official Record Store Day Ambassadors for 2019. RSD takes place Saturday, April 13th worldwide. The full list of releases has been announced and features two titles by the band and its members. 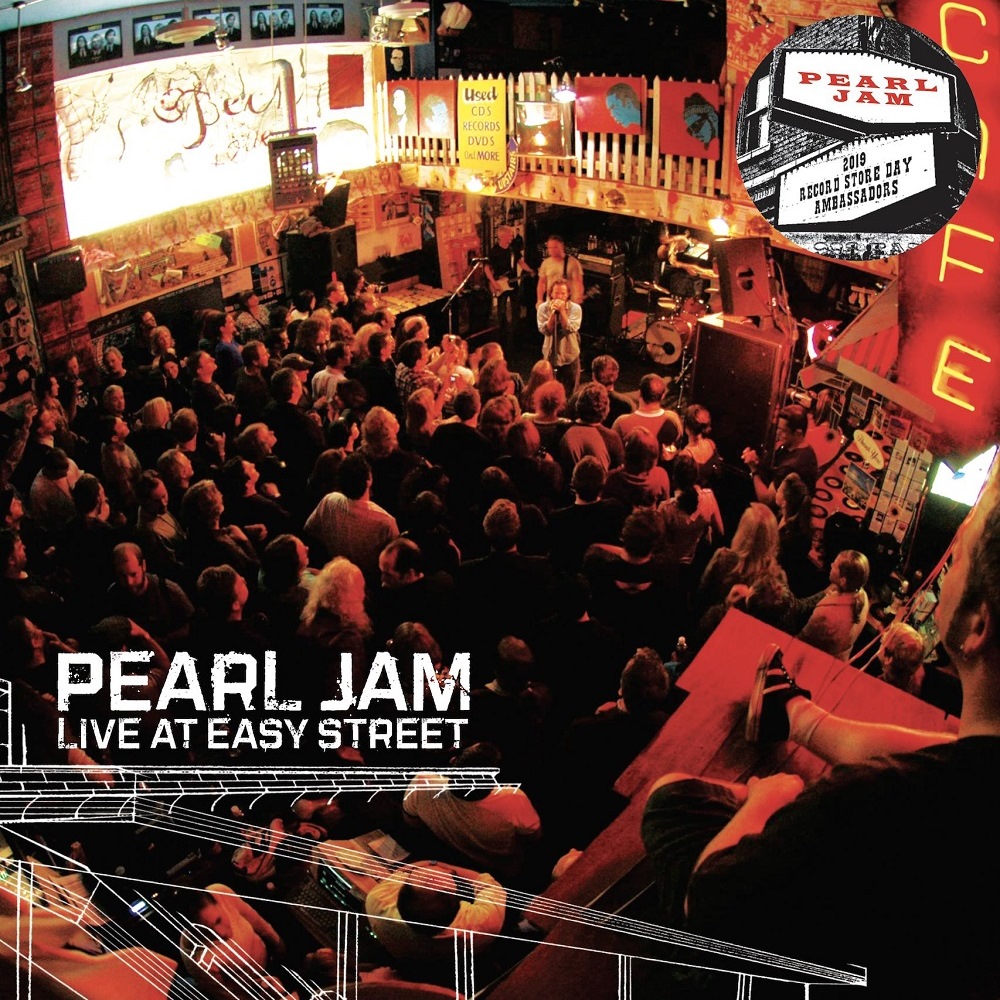 Tracklist: ½ Full, Lukin, Amerikan In Me, Save You, Bleed For Me, The New World (w/ John Doe), Porch

GREEN RIVER – LIVE AT THE TROPICANA 1984 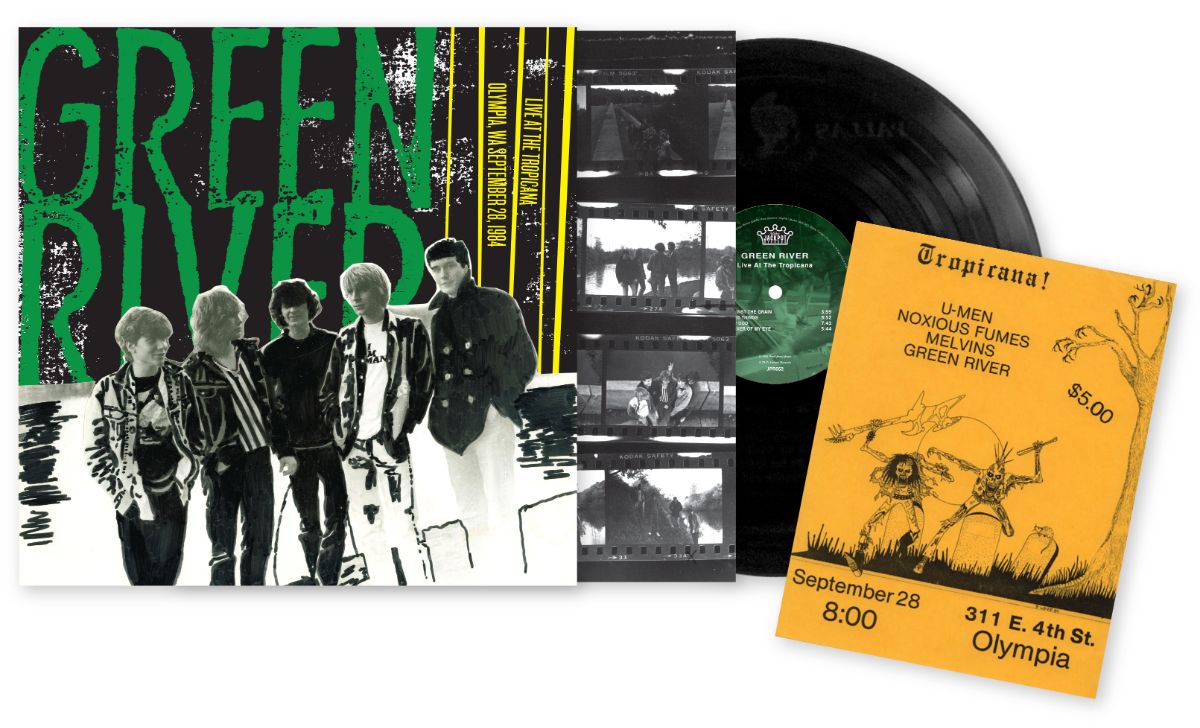